Took this photo on Monday afternoon… a blue blue sky… 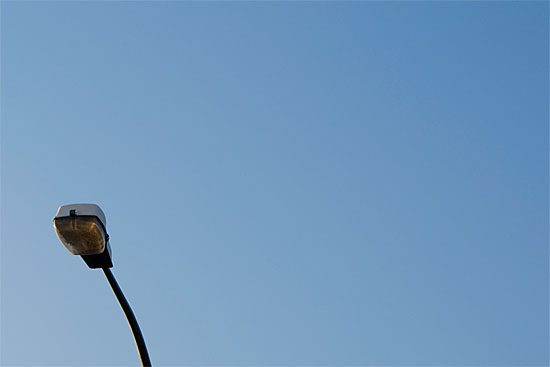 When we were kids we were taught that the sky is blue, but it’s not always the case. Lots of metropolis around the globe are facing air pollution these days, to the extend that sky is no longer blue, at least not always.

Blue sky like the above pic is not often seen in Kuala Lumpur, the capital city of Malaysia, and the place I call home. Even on a shiny day, the sky is normally greyish, and sometimes brownish. A true blue sky is usually seen after rainy days, but then… the sky is normally cloudy during rainy seasons. Blue sky is a rarity.

Thing is, air pollution in Kuala Lumpur isn’t considered too serious yet… I can only imagine how gloomy it could be, for people who are living in cities that are facing high pollution problems.