Tokyo have unveiled their logo for the 2016 Summer Olympic bid. 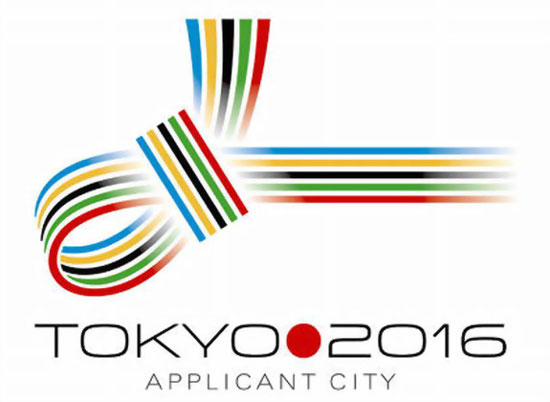 The logo takes the form of Musubi, a traditional Japanese knot. It integrates the five Olympic colours into a motif of colourful and decorative knotted strings which have long been utilised to signify blessings during times of celebration.

Currently there are six cities that have placed their bid for the 2016 event, i.e. Tokyo, Chicago, Dubai, Madrid, Prague and Rio de Janeiro. The host city will be announced at the International Olympic Committee in Copenhagen in Oct 2009.