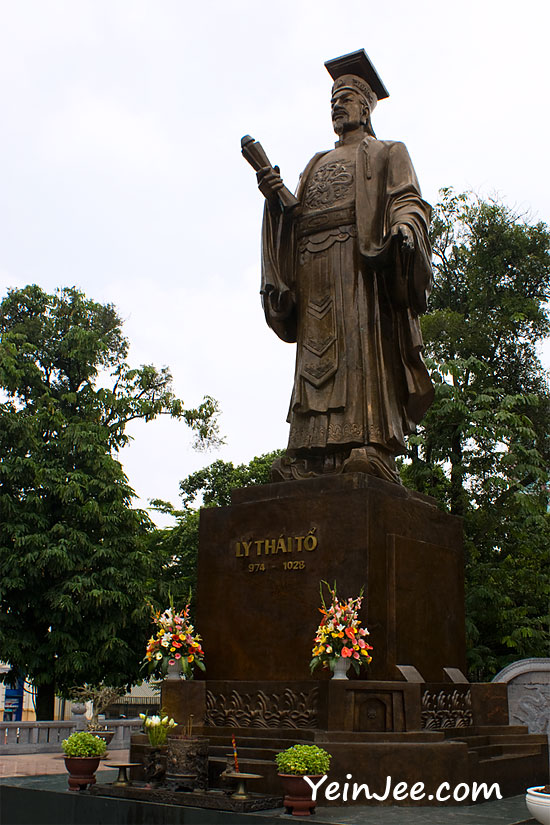 Didn’t know that Pepsi is selling purified water until seeing it in Hanoi a week ago… the name of the brand is Aquafina and it’s probably one of the two best selling bottled water brands in Hanoi. Must be the healthiest drink from Pepsi lol… 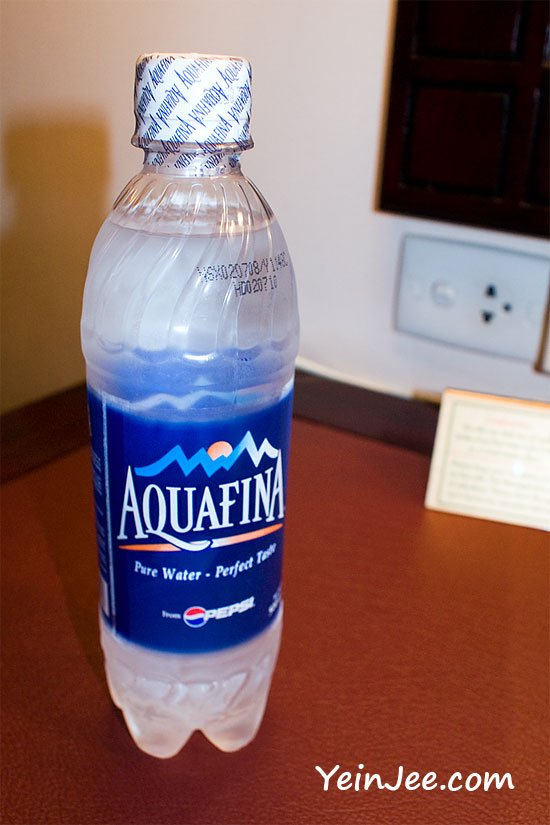 Aquafina is currently distributed in only a few countries… the USA, Canada, India, Pakistan, and Vietnam etc. In case you are wondering… it taste like water, yada.

USD1 = 16,500 Vietnamese Dong, which literally makes me a millionaire in during my Vietnam visit (well, who isn’t?)… it’s actually quite a pain though, for foreign travellers who are slow in counting lol. 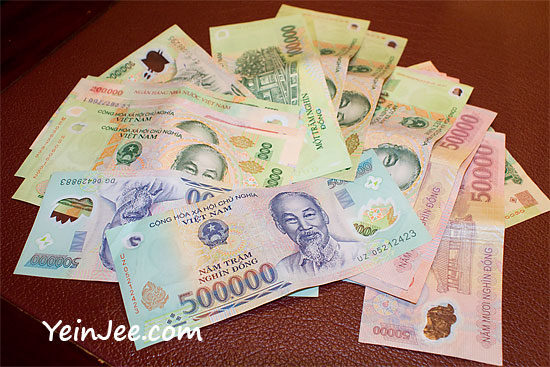 Vietnamese Dong (đồng), if not mistaken, is the second least valued currency behind Zimbabwean dollars. The face value of Dongs started rising since late 80s because of inflation; in 1985 the largest banknote was 500, but now 500,000.

Despite the high inflation rate, Vietnam’s economic growth is quite decent over the time span… most Vietnamese are probably living better now as compared to a decade or two ago.

Took a cab from Noi Bai Airport to my hotel in Hoan Kiem District… the traffic was quite disorganised by modern standard; rules were almost non-existent, as if whoever had the loudest horns ruled the streets.

Plenty of cars, plenty of motorbikes and plenty of bicycles… Hanoi was definitely a happening city in traffic sense. A bit too chaotic for me to begin with, but I think I got used to it at the end of the trip.

Sharing a few photos taken during the taxi ride; pictures might speak a thousand words, but these pics couldn’t really reflect the noise and buzz of Hanoi… 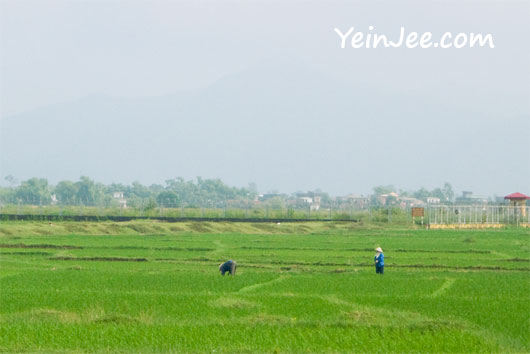 Moments of tranquillity… rice fields are plentiful in city outskirt

END_OF_DOCUMENT_TOKEN_TO_BE_REPLACED

Arrived at Kuala Lumpur at around 2pm on Wednesday (July 23) after a six-day vacation in Vietnam. Took the below picture last Friday, my first day of the trip when the plane was approaching Hanoi… 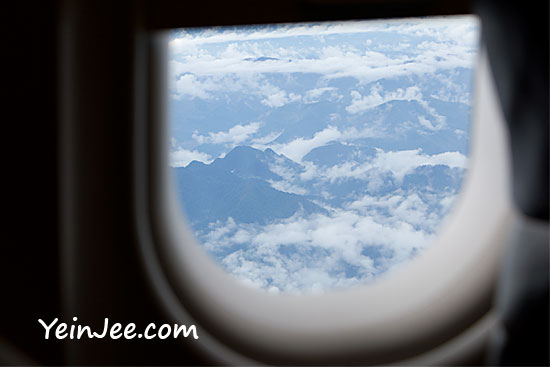 The cloudy-mountainous view mesmerised me… I think I might have fallen in love with Vietnam before setting foot on the Vietnamese soil. The ‘honeymoon’ didn’t last long though, when serenity turned into chaos as I started exploring the ground.

Plenty of stories and photos to share; check out the summary here.

Going on holiday in Hanoi and Halong Bay, Vietnam… leaving on July 18th and coming back a week later. Will bring along my laptop, but don’t think I’ll have the time to update this blog during that period.

Have been doing some researches on Hanoi and Halong Bay for the past few days… plenty of things to see, do, eat and experience. The only thing that I probably won’t want to try is riding a bike in Hanoi lol…

This will be the final year of my 30's. Time flies, and it seems to fade faster as one gets older. This post is a bit of recap of my adult life and some future … END_OF_DOCUMENT_TOKEN_TO_BE_REPLACED

Trailer for American film Top Gun: Maverick, a sequel to 1986's Top Gun. Beautiful is not the usual word to associate with action movies, but I cannot find a better … END_OF_DOCUMENT_TOKEN_TO_BE_REPLACED

Malaysia will be in lockdown from March 18 to March 31, 2020, to deal with the Covid-19 situation. Officially it's a Movement Control Order (MCO) but it's … END_OF_DOCUMENT_TOKEN_TO_BE_REPLACED

Korean pop idol Sulli, former member of girl group f(x), was found dead at her home on Monday. Authorities are investigating the cause of death, and it's presumed … END_OF_DOCUMENT_TOKEN_TO_BE_REPLACED

Singapore has imposed the circuit breaker measures to curb the spread of Covid-19 since early April. They announced an extension (until June 1) and some new rules a … END_OF_DOCUMENT_TOKEN_TO_BE_REPLACED

A cute photo series amidst the Covid-19 lockdown in Malaysia. Armed forces are present to assist the police to enforce the Movement Control Order (MCO) across the … END_OF_DOCUMENT_TOKEN_TO_BE_REPLACED