Not sure about the plot but this doesn’t look like the Transformers universe I’m familiar with from my younger days. I understand a film franchise has to continue evolving but it’s not always a good thing to change too much. Going to watch this regardless, hope it’s worth a trip to the cinema.

The film also stars popular Chinese actress Li Bingbing. She only pops up for less than half a second in the video (at 2:05), but it’s a bit difficult to tell how big/small her role is because the trailer focuses on Wahlberg and his daughter. Other supporting cast doesn’t appear much in the video too.

Besides featuring a huge Chinese star, the ending-climax is set in Hong Kong. The franchise is really huge in the region, the producers are obviously banking on the Chinese box office with these marketing gimmicks. Many of the Hong Kong scenes are fake though, it’s studio-made in the United States instead.

Update and verdict – Show me the robots!

Age of Extinction is the worst Transformers movie ever. Yes, I think it’s worse than Revenge of the Fallen.

The Transformers franchise is about the robots and visual effects etc. but not so much about storytelling; the fans know that, and the producers knew that too. They used to keep the background stories simple and focus on the stunts, but they tried something else with this one and it failed.

The action stuff is still pretty good, the franchise has always been decent with that. And there’s also the Dinobots which although doesn’t look like what I remember, is entertaining regardless. The main problem with the film though, is that there’s not enough action, especially the robotic ones. 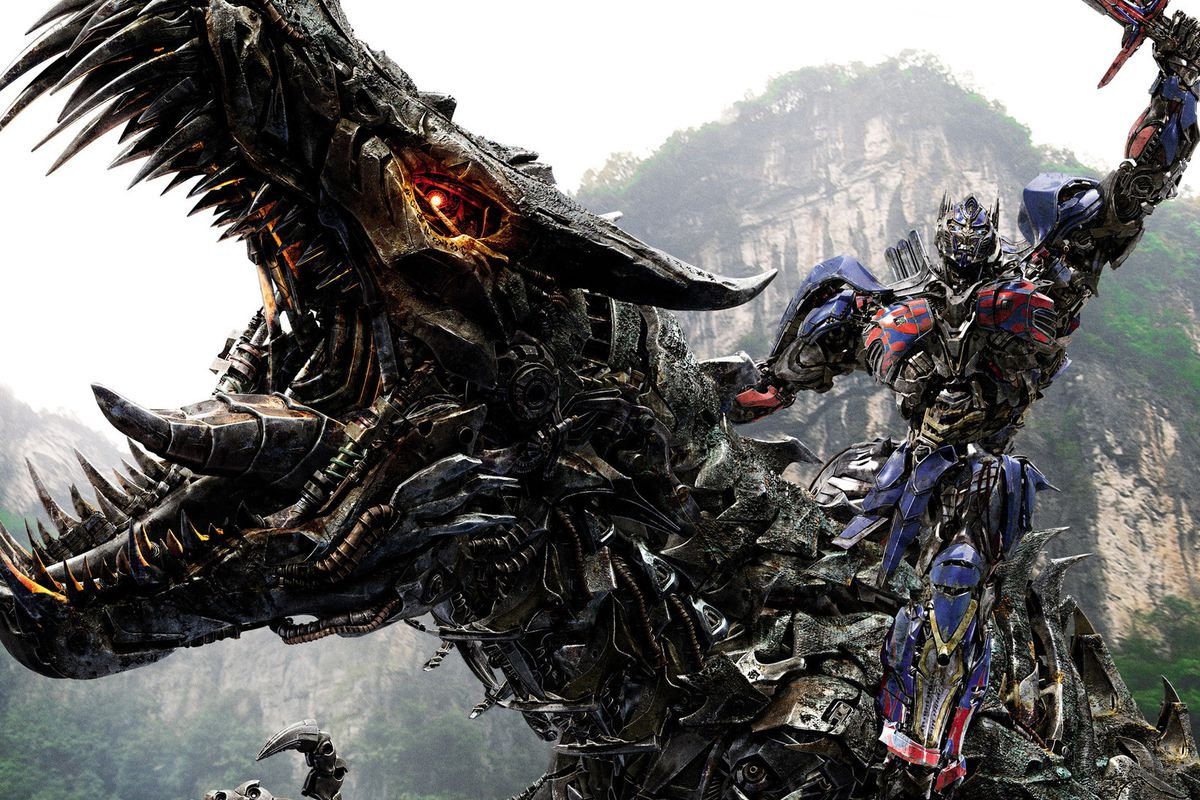 The movie is 165 minutes long with many pointless dialogues. The father-daughter-boyfriend thing is shallow but the plot focuses so much on that they can make a standalone family drama movie on its own. Revenge of the Fallen was poor in many ways but at least it focused on the machines.

Don’t get me wrong, I like films with substance but I won’t expect that from Transformers. Just give me the action and connect the dots in between with some simple stories, like in the first instalment.

Regardless, Age of Extinction is doing very well in the box office despite all the criticisms. It’s on track to become the highest-grossing film worldwide of 2014. The feat probably means that there will be yet another Transformers movie sequel, for better or worse.

This will be the final year of my 30's. Time flies, and it seems to fade faster as one gets older. This post is a bit of recap of my adult life and some future … END_OF_DOCUMENT_TOKEN_TO_BE_REPLACED

Trailer for American film Top Gun: Maverick, a sequel to 1986's Top Gun. Beautiful is not the usual word to associate with action movies, but I cannot find a better … END_OF_DOCUMENT_TOKEN_TO_BE_REPLACED

Malaysia will be in lockdown from March 18 to March 31, 2020, to deal with the Covid-19 situation. Officially it's a Movement Control Order (MCO) but it's … END_OF_DOCUMENT_TOKEN_TO_BE_REPLACED

Korean pop idol Sulli, former member of girl group f(x), was found dead at her home on Monday. Authorities are investigating the cause of death, and it's presumed … END_OF_DOCUMENT_TOKEN_TO_BE_REPLACED

Singapore has imposed the circuit breaker measures to curb the spread of Covid-19 since early April. They announced an extension (until June 1) and some new rules a … END_OF_DOCUMENT_TOKEN_TO_BE_REPLACED

A cute photo series amidst the Covid-19 lockdown in Malaysia. Armed forces are present to assist the police to enforce the Movement Control Order (MCO) across the … END_OF_DOCUMENT_TOKEN_TO_BE_REPLACED