I thought it was a prank at first, but it’s later confirmed by the airport reps that 18 flights were interrupted due to the sighting on July 7. An official investigation has been launched, but with no conclusion yet.

There are many speculations about the UFO, but the foreign media seem to favour the idea that it’s a secret military experiment by the Chinese… a hypothesis which the Chinese government hasn’t publicly denied (or admitted whatsoever).

Below are a few photos widely spread online. To be frank these are among the most unreal UFO pics I’ve seen; who would have guessed that these could be authentic… 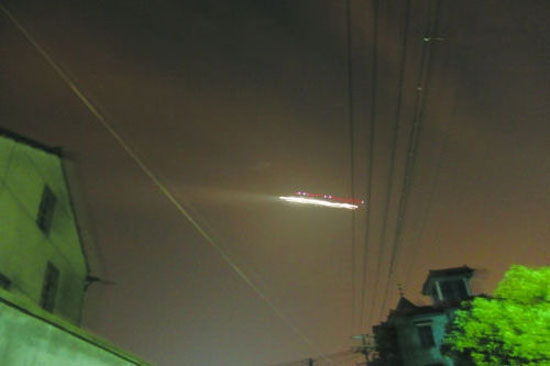 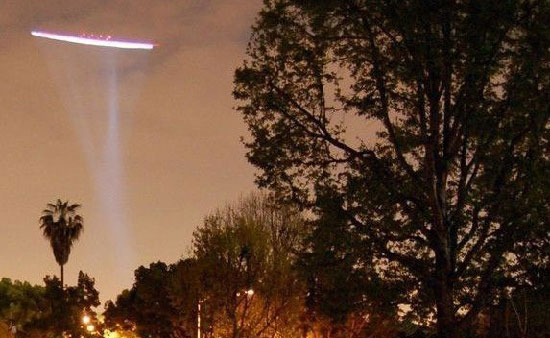 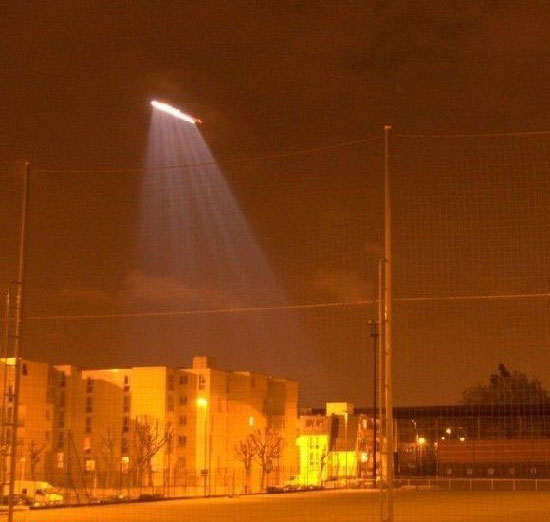