Umida Akhmedova, a prominent photographer and film-maker in Uzbekistan has been found guilty of slandering the nation through her work which portrays people in Uzbekistan as backward and poor [more on BBC].

Akhmedova could face up to three years in prison, but the judge said she would automatically be pardoned under an amnesty. Below are some of her photography works in question… 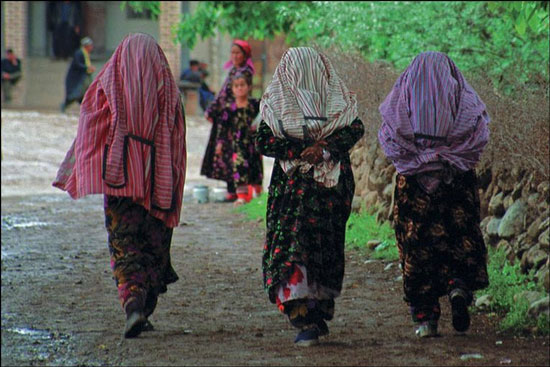 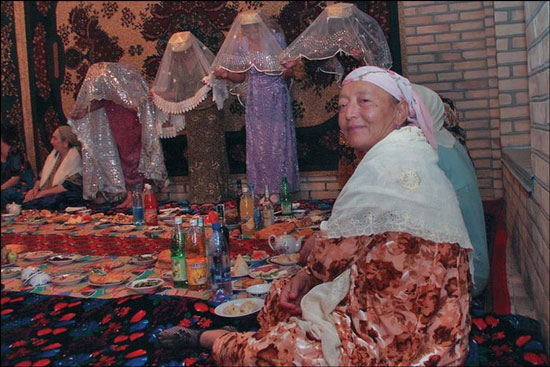 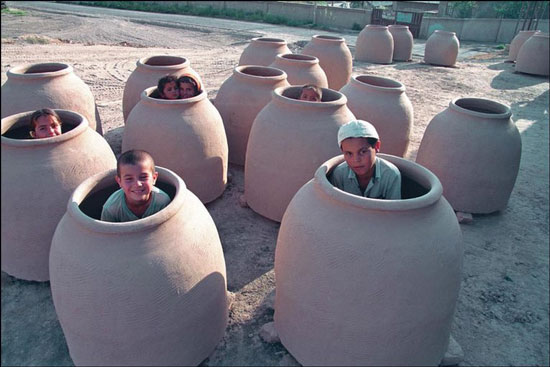 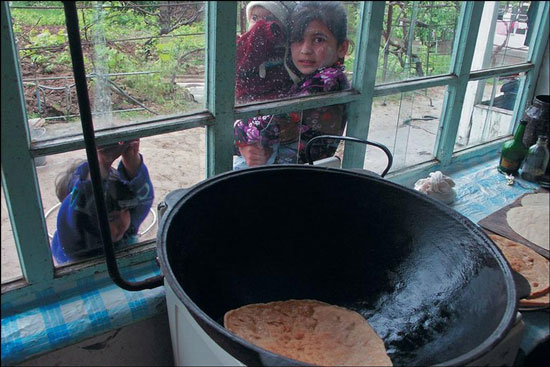 I’m always fond of this type of cultural photos, with a National Geographic kinda feel. But to be frank, it does show Uzbekistan as a backward country, but isn’t that what most foreigners would think of Uzbekistan at the first place?

It can’t be considered as slandering when the photos are real and not fabricated or exaggerated. It’s just showing the other way of life in Uzebekistan, which I personally think it’s reflecting the majority of the country.

One thing for certain though, is that the court verdict is causing more negativity to the countries’ reputation than these photos could ever do.