Jiufen (or Jioufen) is a small town in northern Taiwan famous for its nostalgic old street, food and ocean view. Jiufen was a prosperous gold mining town since 1890s but its popularity faded as the gold resource was depleting since 1950s.

Jiufen was given a new life in 1989 when award winning movie “A City of Sadness” (directed by Hou Hsiao Hsien and starred Tony Leung etc.) was filmed there. Jiufen has become a popular tourist spot since then and a favourite weekend getaway location for Taipei folks. 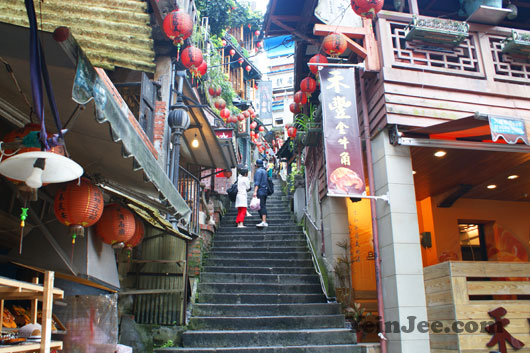 The most iconic spot in Jiufen, made famous by A City of Sadness 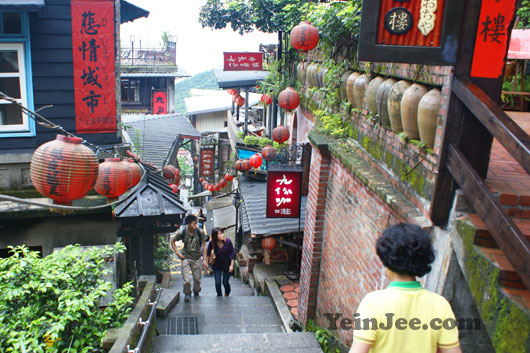 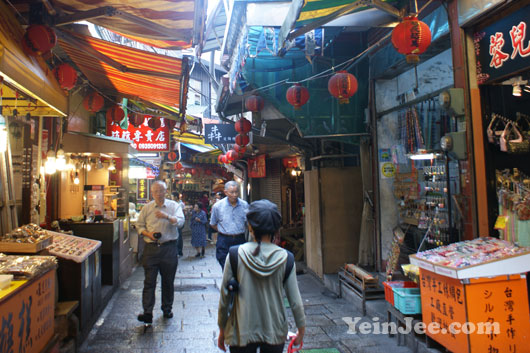 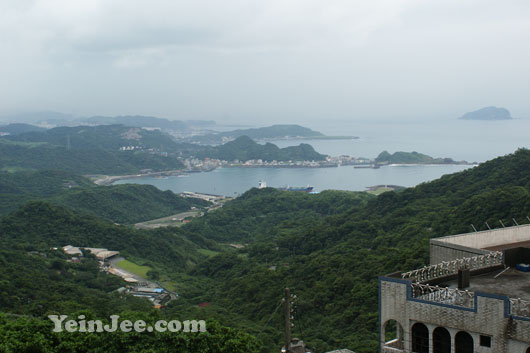 Oceanic and mountainous view from the town

Jiufen is also famous for being used as a model in Hayao Miyazaki’s Oscar winning anime movie “Spirited Away” in 2001. Korean drama “On Air” also filmed some scenes in this small town in 2007/2008; in fact I just watched that episode a couple of days before visiting the place, so it provided some extra fun during the visit.

Too bad I didn’t have much time to spend there; I would definitely visit Jiufen again in future to explore the lovely little town in details.

This will be the final year of my 30's. Time flies, and it seems to fade faster as one gets older. This post is a bit of recap of my adult life and some future … END_OF_DOCUMENT_TOKEN_TO_BE_REPLACED

Trailer for American film Top Gun: Maverick, a sequel to 1986's Top Gun. Beautiful is not the usual word to associate with action movies, but I cannot find a better … END_OF_DOCUMENT_TOKEN_TO_BE_REPLACED

Malaysia will be in lockdown from March 18 to March 31, 2020, to deal with the Covid-19 situation. Officially it's a Movement Control Order (MCO) but it's … END_OF_DOCUMENT_TOKEN_TO_BE_REPLACED

Korean pop idol Sulli, former member of girl group f(x), was found dead at her home on Monday. Authorities are investigating the cause of death, and it's presumed … END_OF_DOCUMENT_TOKEN_TO_BE_REPLACED

Singapore has imposed the circuit breaker measures to curb the spread of Covid-19 since early April. They announced an extension (until June 1) and some new rules a … END_OF_DOCUMENT_TOKEN_TO_BE_REPLACED

A cute photo series amidst the Covid-19 lockdown in Malaysia. Armed forces are present to assist the police to enforce the Movement Control Order (MCO) across the … END_OF_DOCUMENT_TOKEN_TO_BE_REPLACED