Promotional images of Chinese actress Wan Qian with her role in television series The Glory of Tang Dynasty. The 92-episode drama series is one of the most popular shows in China in 2017.

The drama tells the story of Consort Shen and Prince of Guangping (who later becomes Emperor Daizong of Tang). Actress Jing Tian plays the consort while actor Ren Jialun as the prince; Wan Qian stars in a supporting role as Dugu Jingyao, a general who later becomes the king’s concubine. 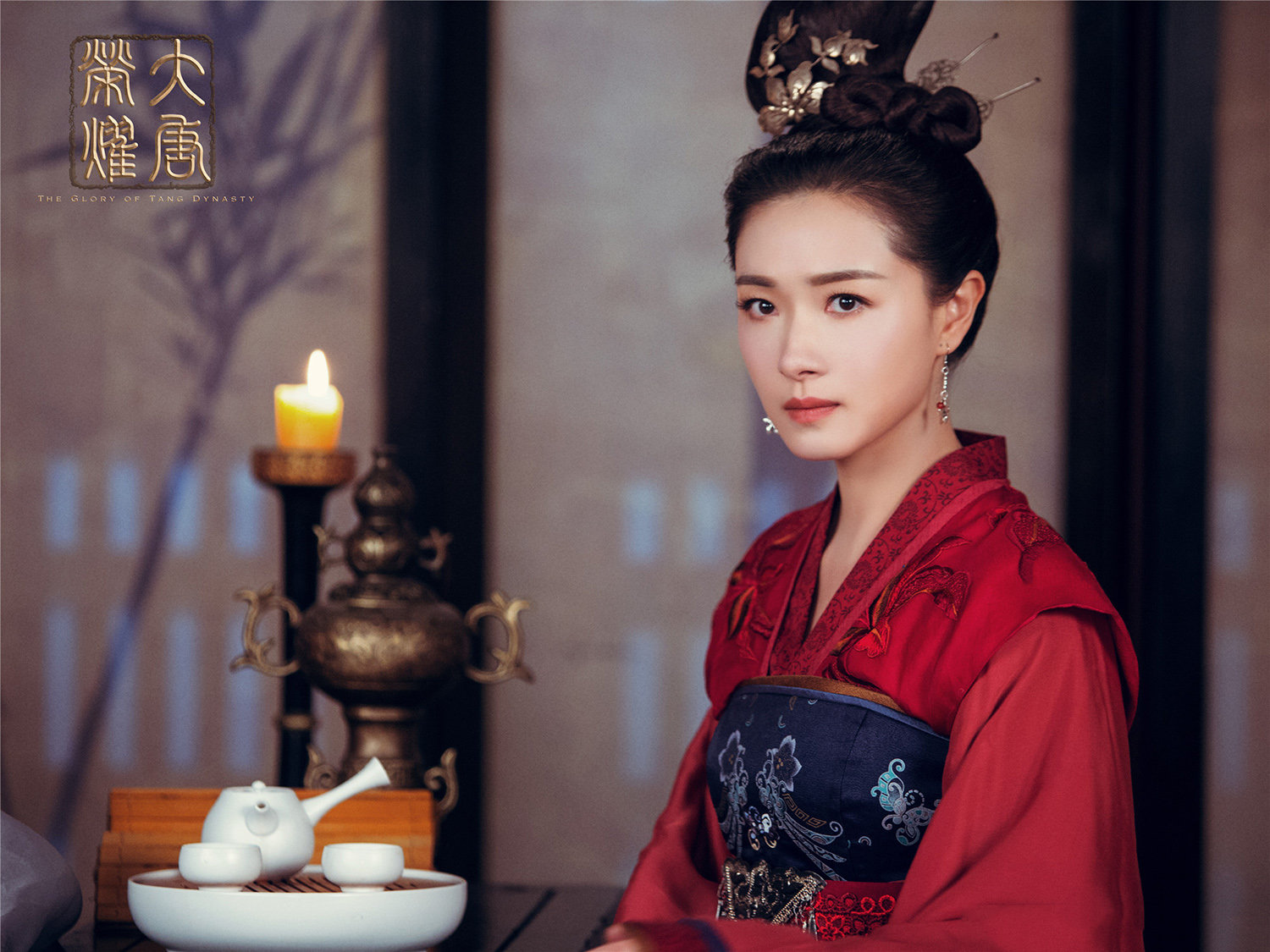 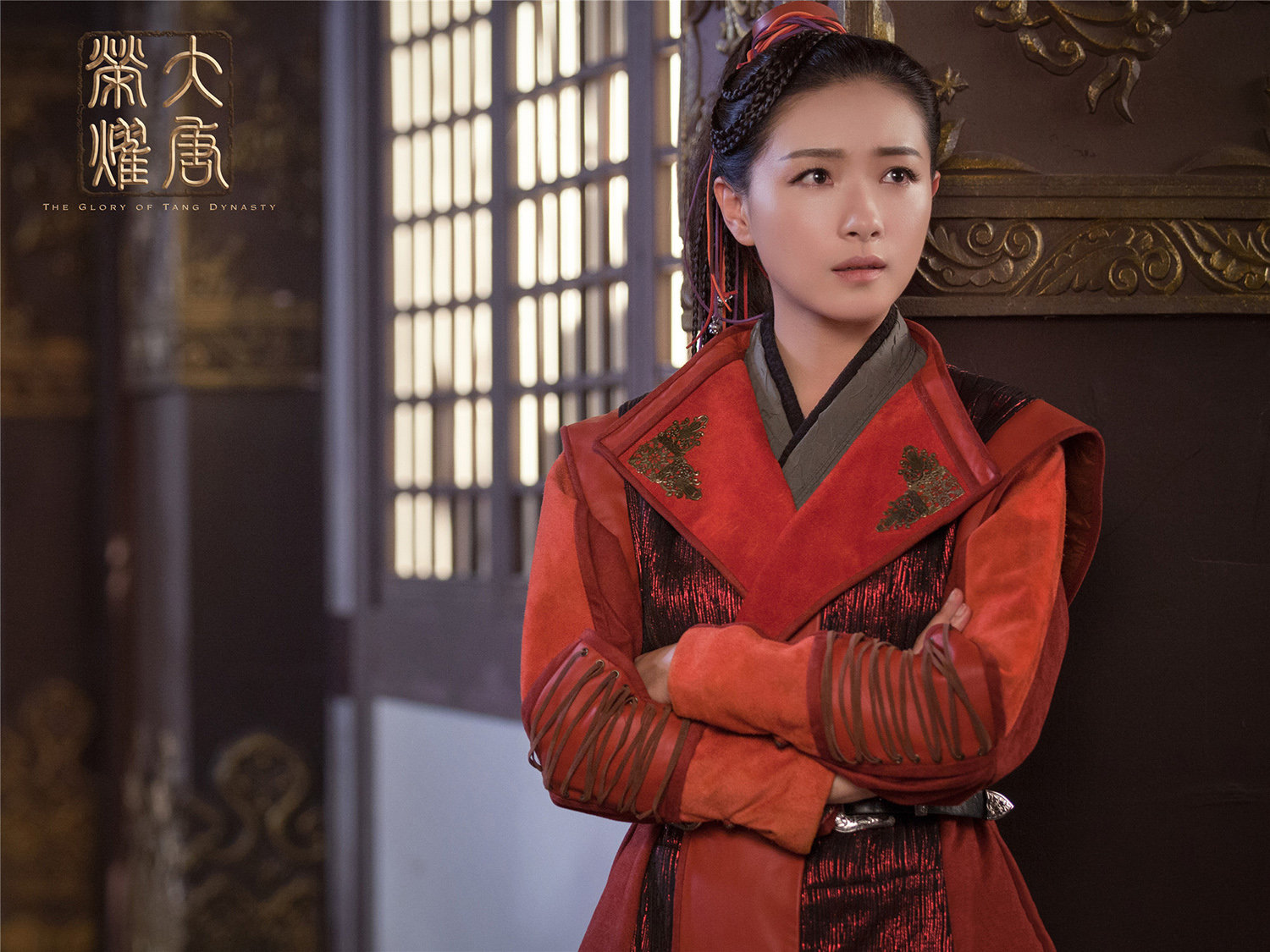 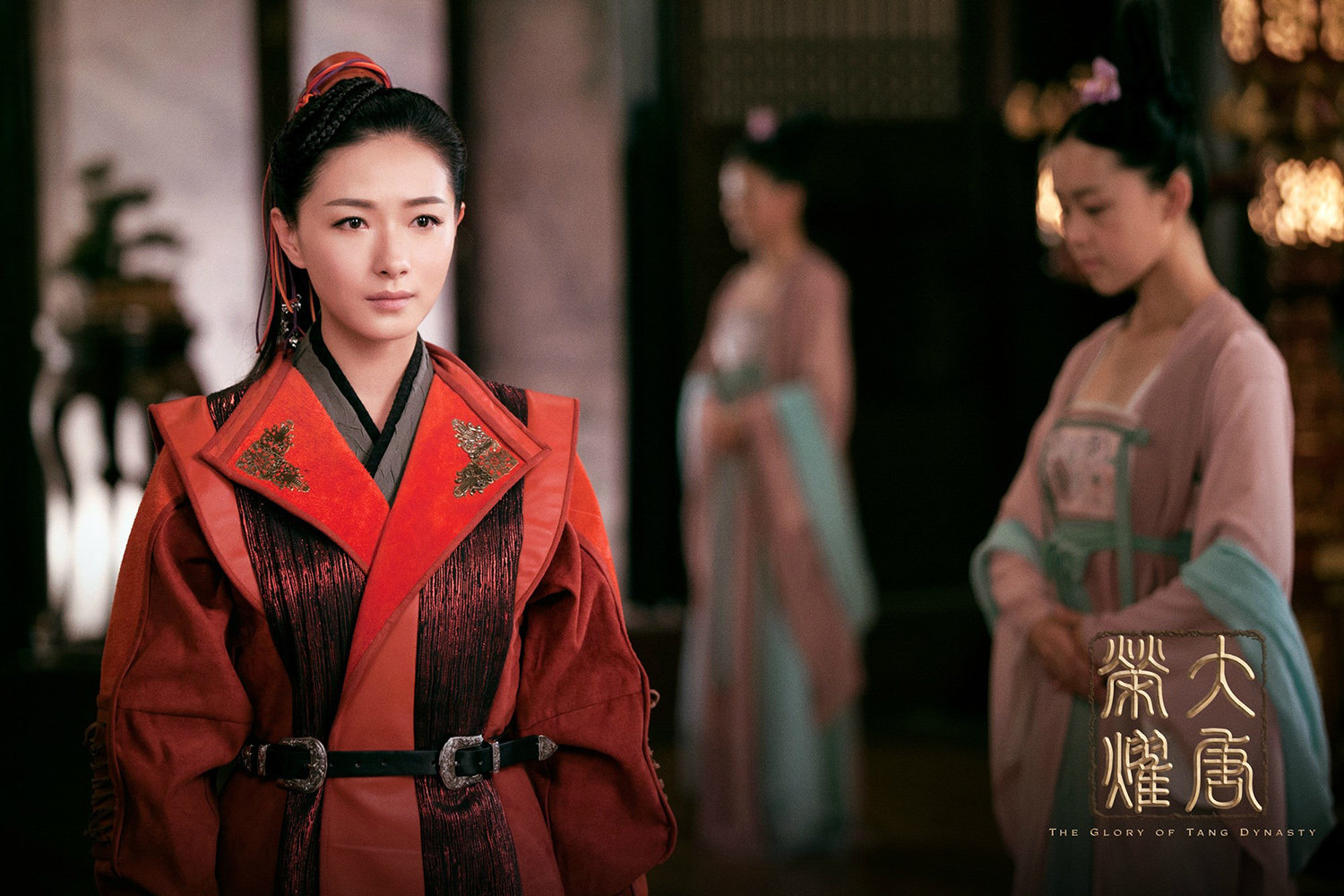 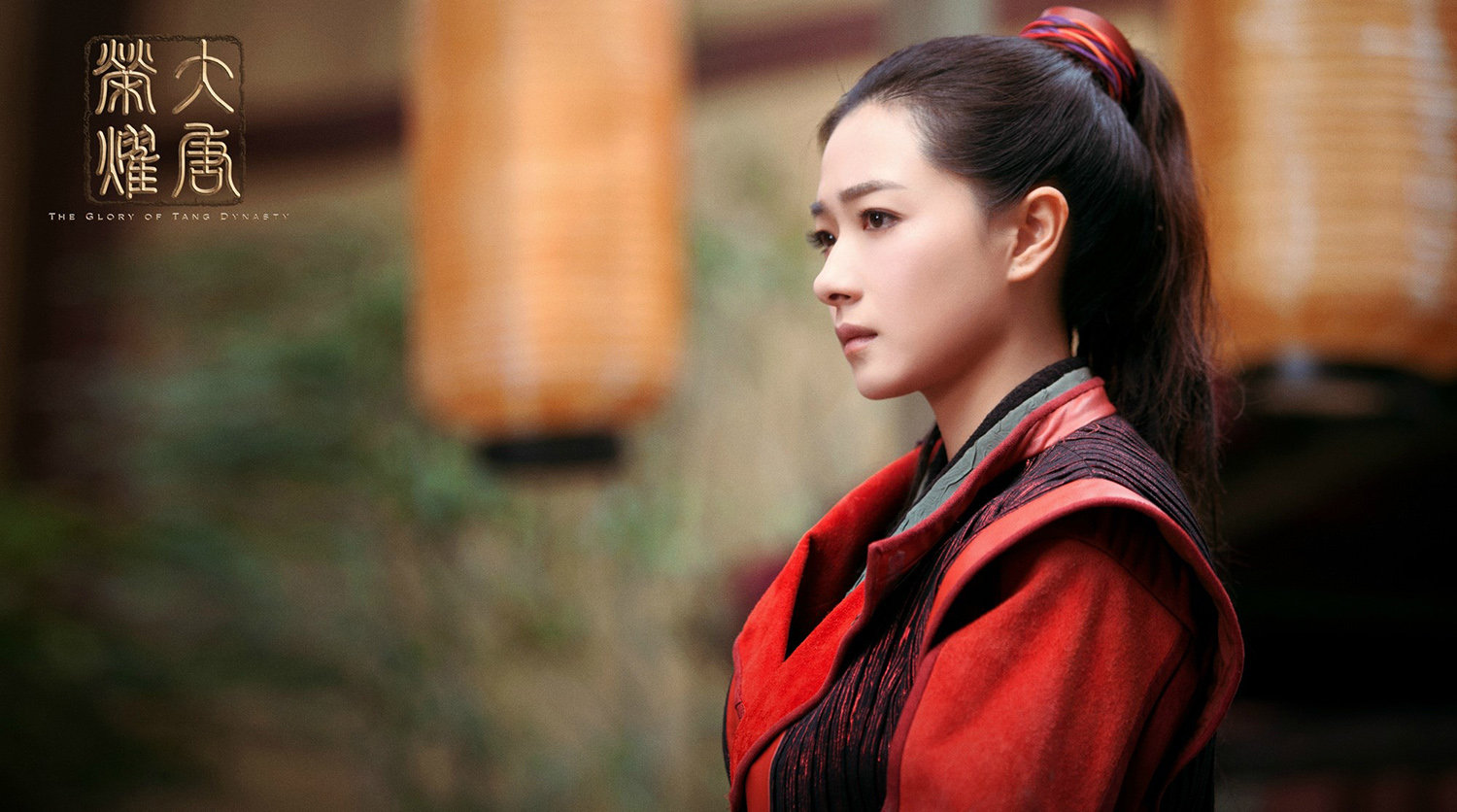 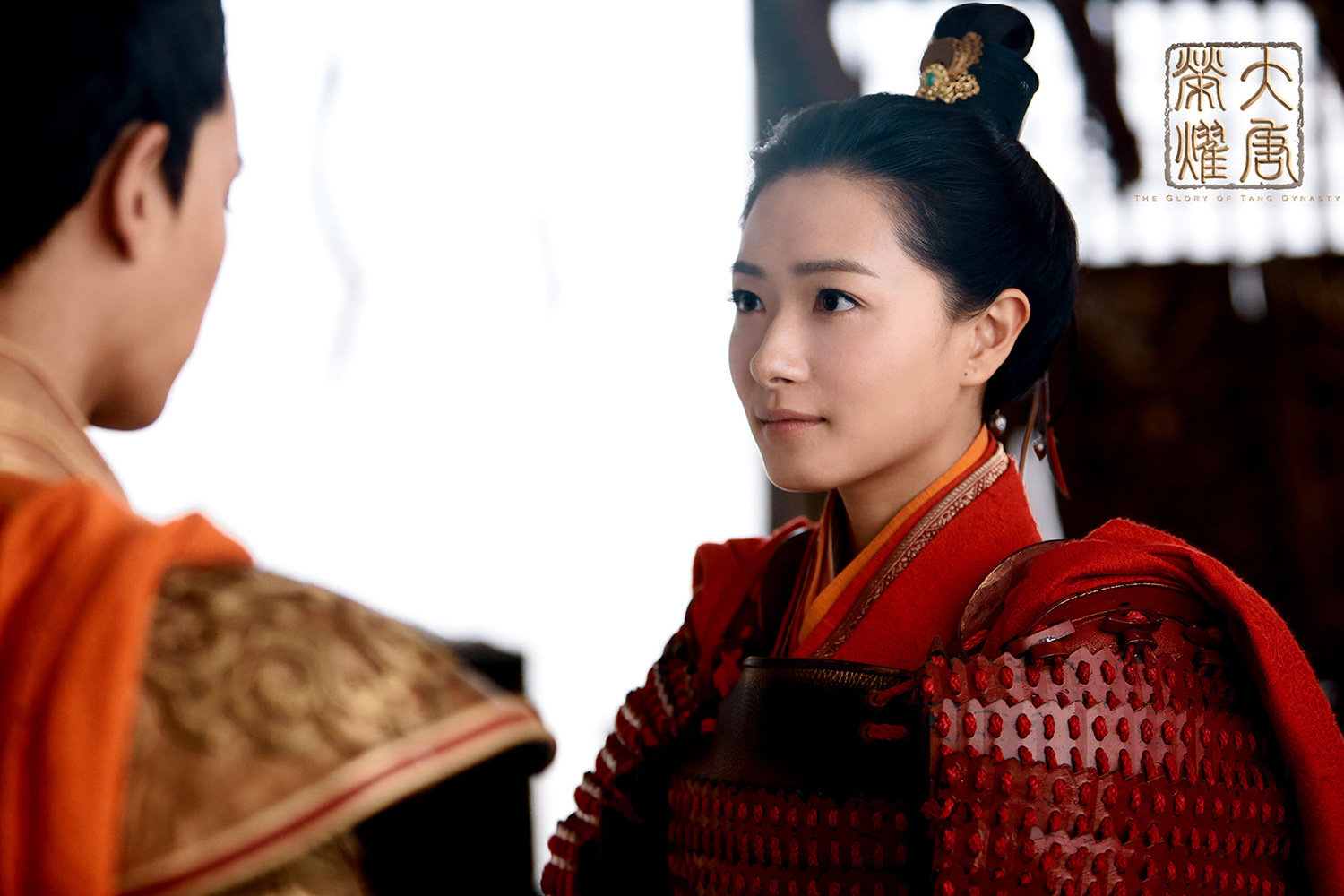 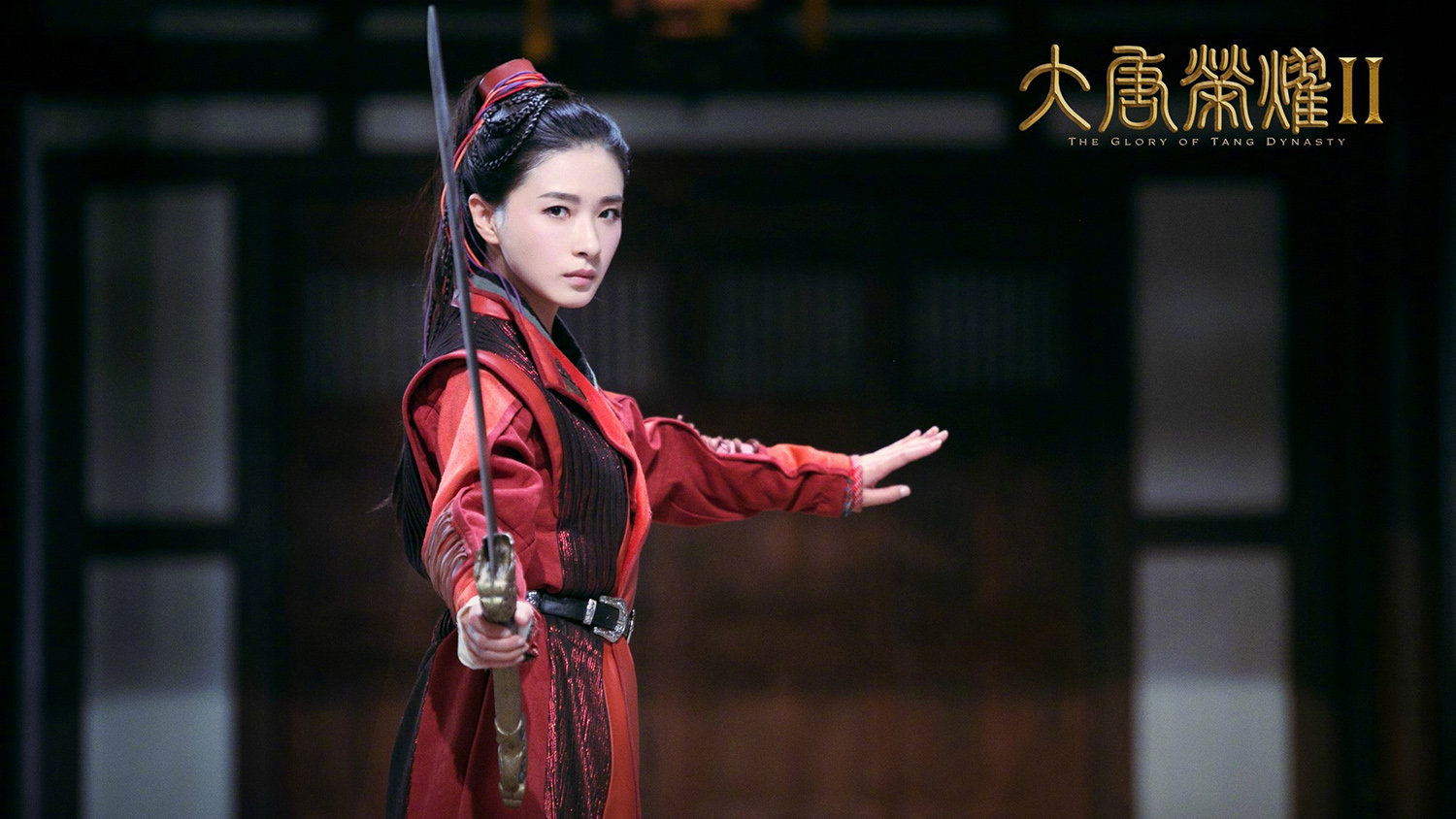 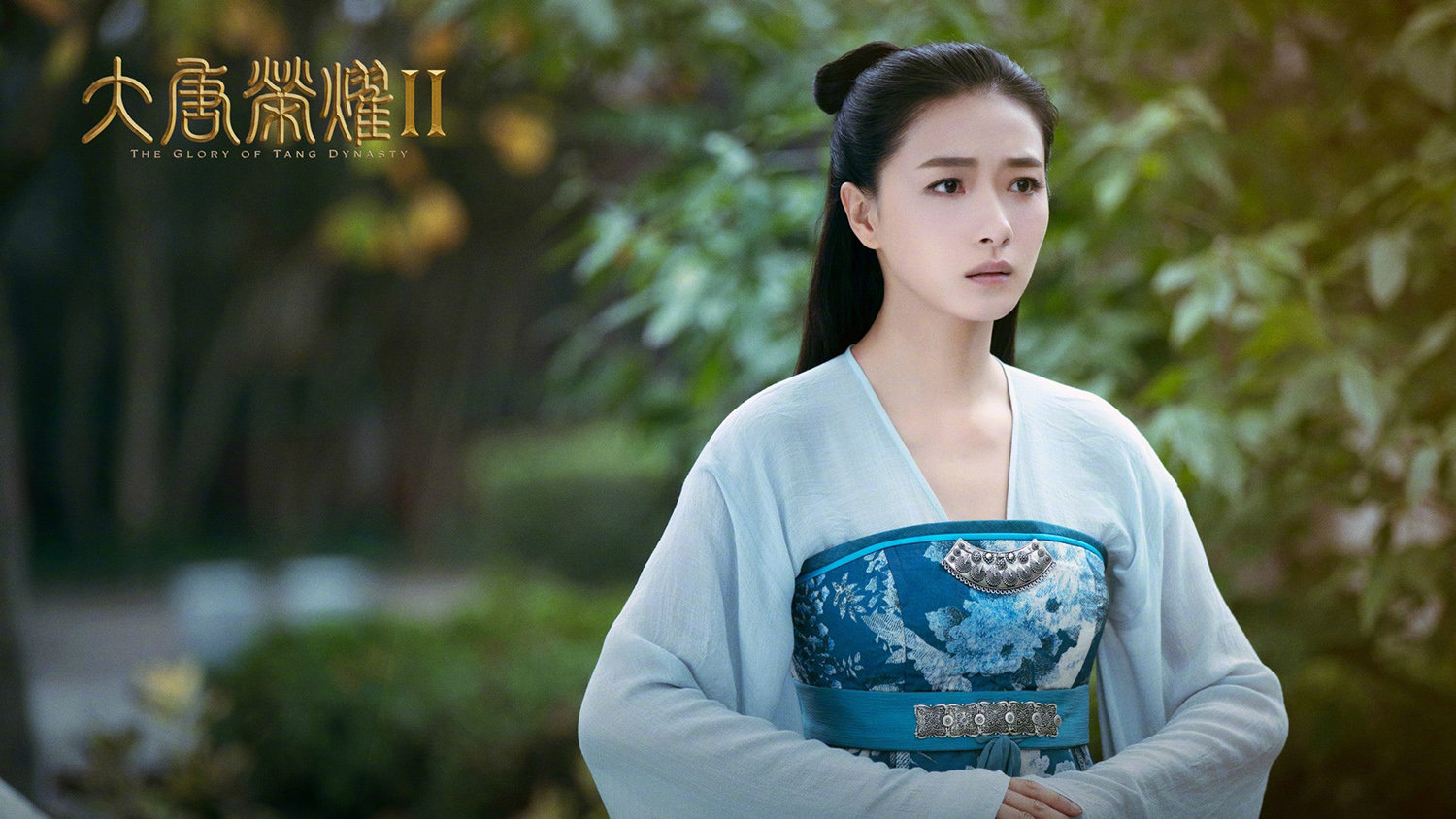 The characters are based on real people, but many of the backgrounds and plots are fictional. I managed to catch a few episodes but too lazy to follow the whole thing, it’s 92 episodes for goodness sake. Love this character though, I think she’s more likeable than the protagonist (who’s a bit too nice).

Wan Qian, also known as Regina Wan, has starred in many Chinese movies and drama series since 2004. It’s only in the past couple of years that she becomes really popular in her home country.

She’s also getting attention outside of China after starring in some Hong Kong and Taiwanese productions; and that’s aided by the outreach of mainland Chinese dramas in recent years.

There’s a reason I’m writing about the actress out of the blue though. The 35-year-old has just given birth to a baby girl, so it’s worthy of congrats. Her husband is a professional photographer.

This will be the final year of my 30's. Time flies, and it seems to fade faster as one gets older. This post is a bit of recap of my adult life and some future … END_OF_DOCUMENT_TOKEN_TO_BE_REPLACED

Trailer for American film Top Gun: Maverick, a sequel to 1986's Top Gun. Beautiful is not the usual word to associate with action movies, but I cannot find a better … END_OF_DOCUMENT_TOKEN_TO_BE_REPLACED

Malaysia will be in lockdown from March 18 to March 31, 2020, to deal with the Covid-19 situation. Officially it's a Movement Control Order (MCO) but it's … END_OF_DOCUMENT_TOKEN_TO_BE_REPLACED

Korean pop idol Sulli, former member of girl group f(x), was found dead at her home on Monday. Authorities are investigating the cause of death, and it's presumed … END_OF_DOCUMENT_TOKEN_TO_BE_REPLACED

Singapore has imposed the circuit breaker measures to curb the spread of Covid-19 since early April. They announced an extension (until June 1) and some new rules a … END_OF_DOCUMENT_TOKEN_TO_BE_REPLACED

A cute photo series amidst the Covid-19 lockdown in Malaysia. Armed forces are present to assist the police to enforce the Movement Control Order (MCO) across the … END_OF_DOCUMENT_TOKEN_TO_BE_REPLACED