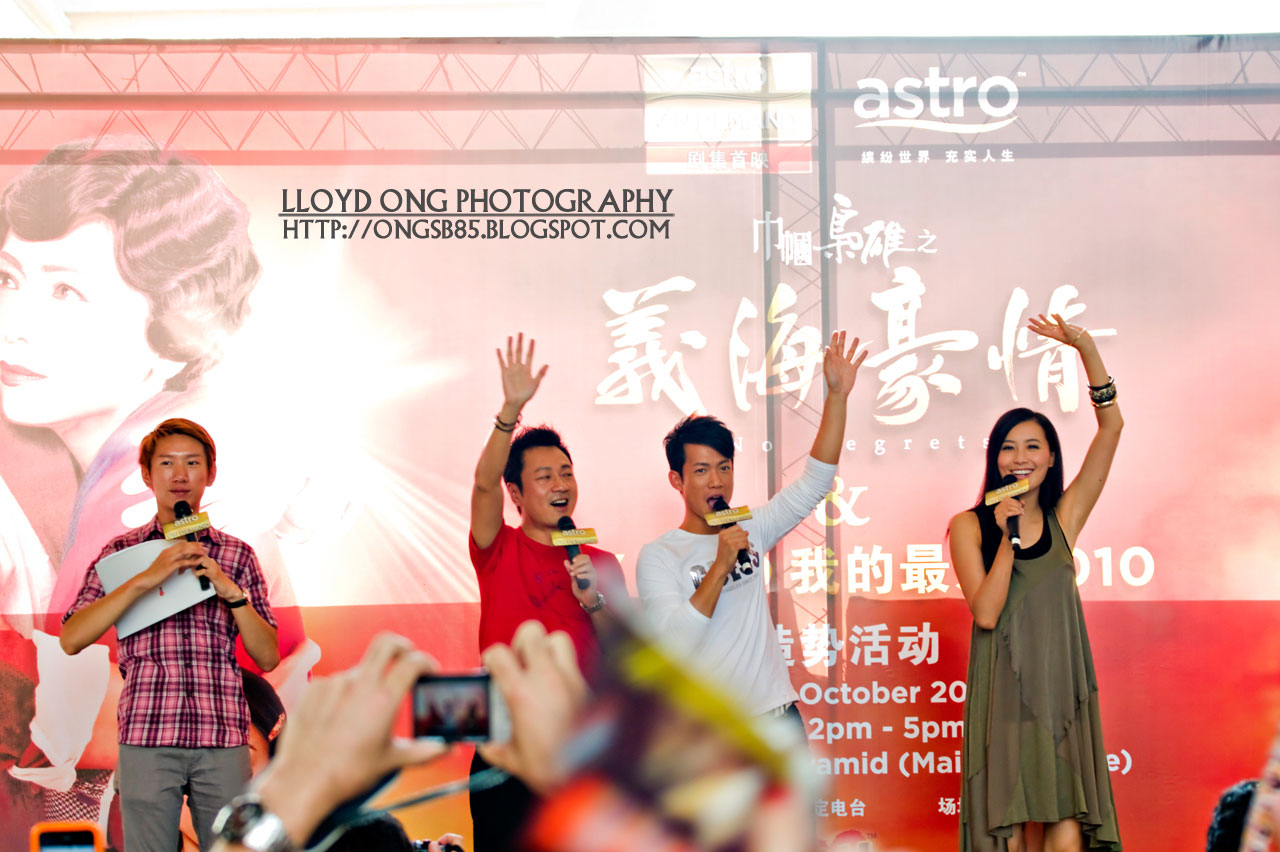 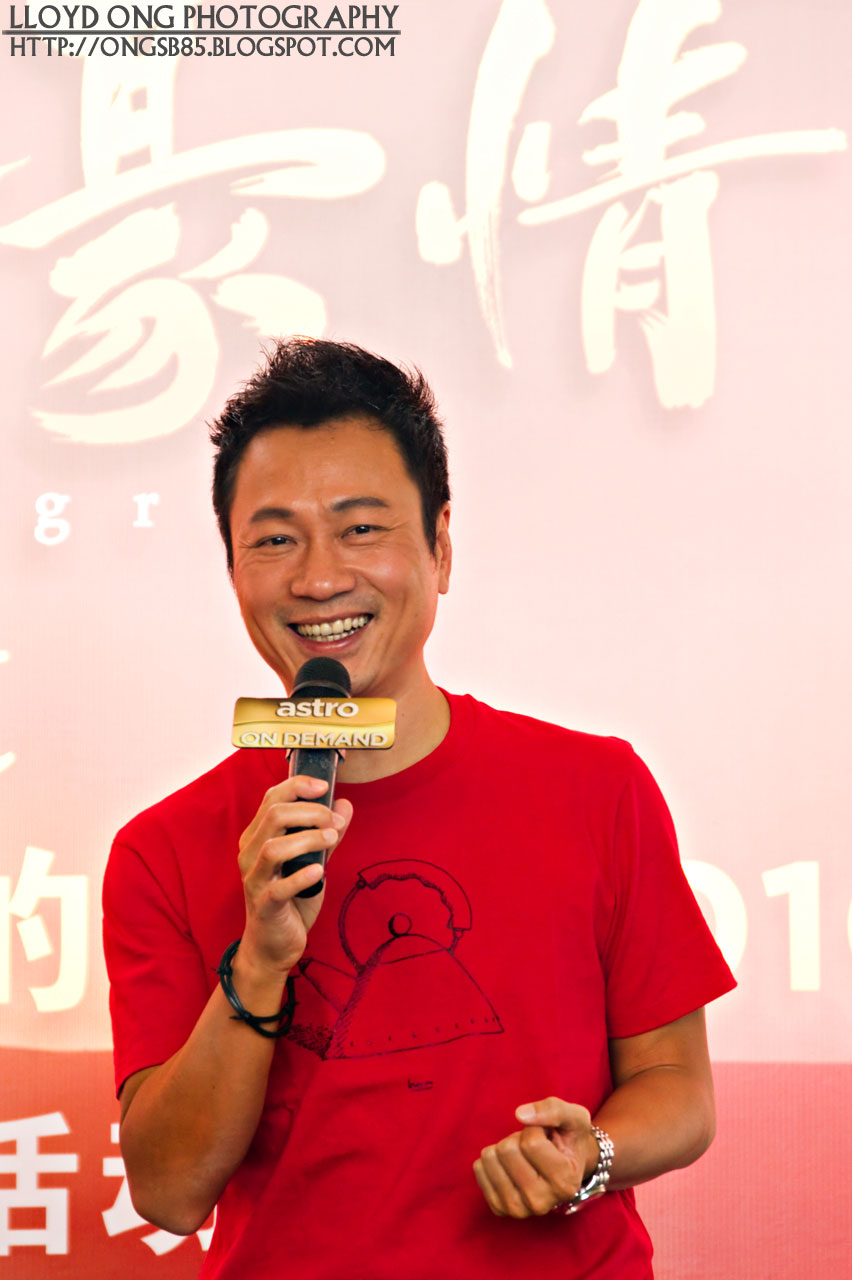 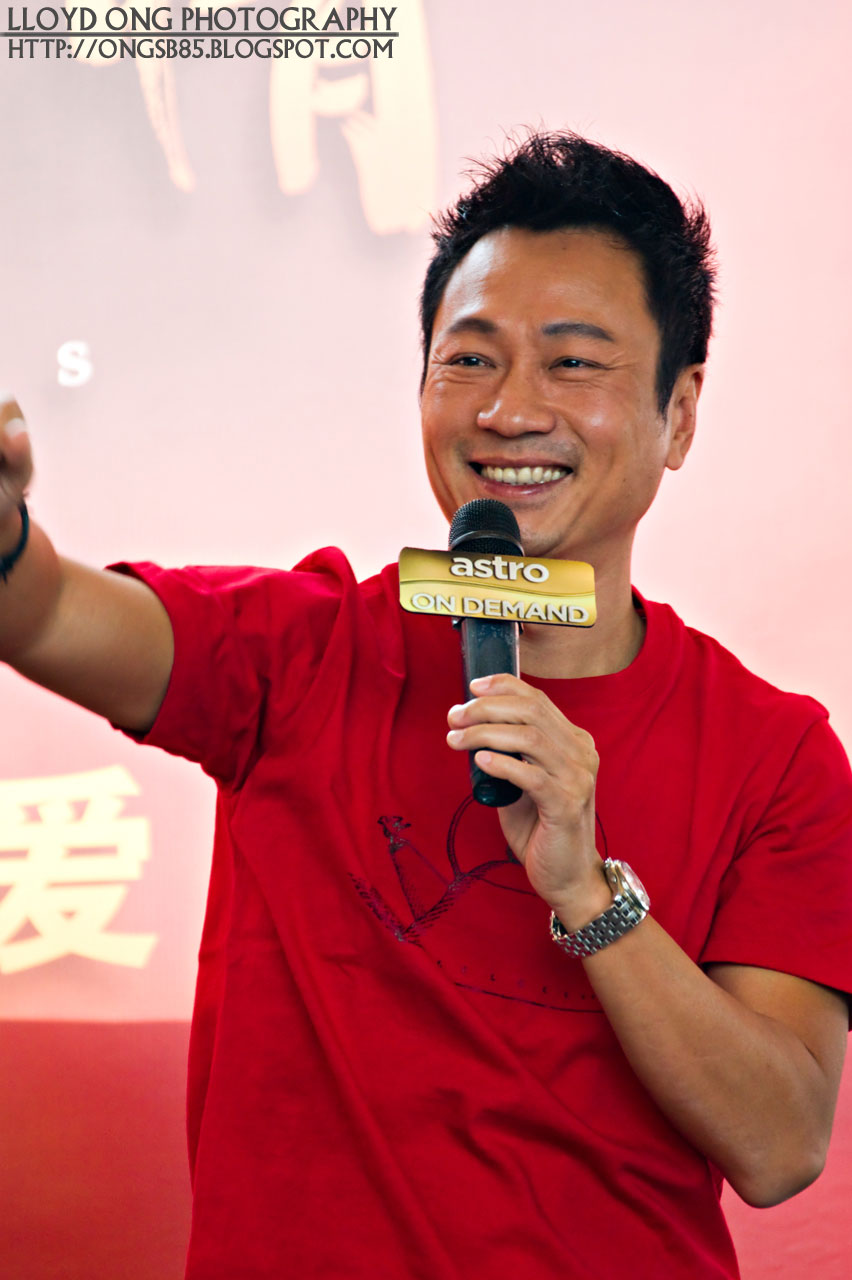 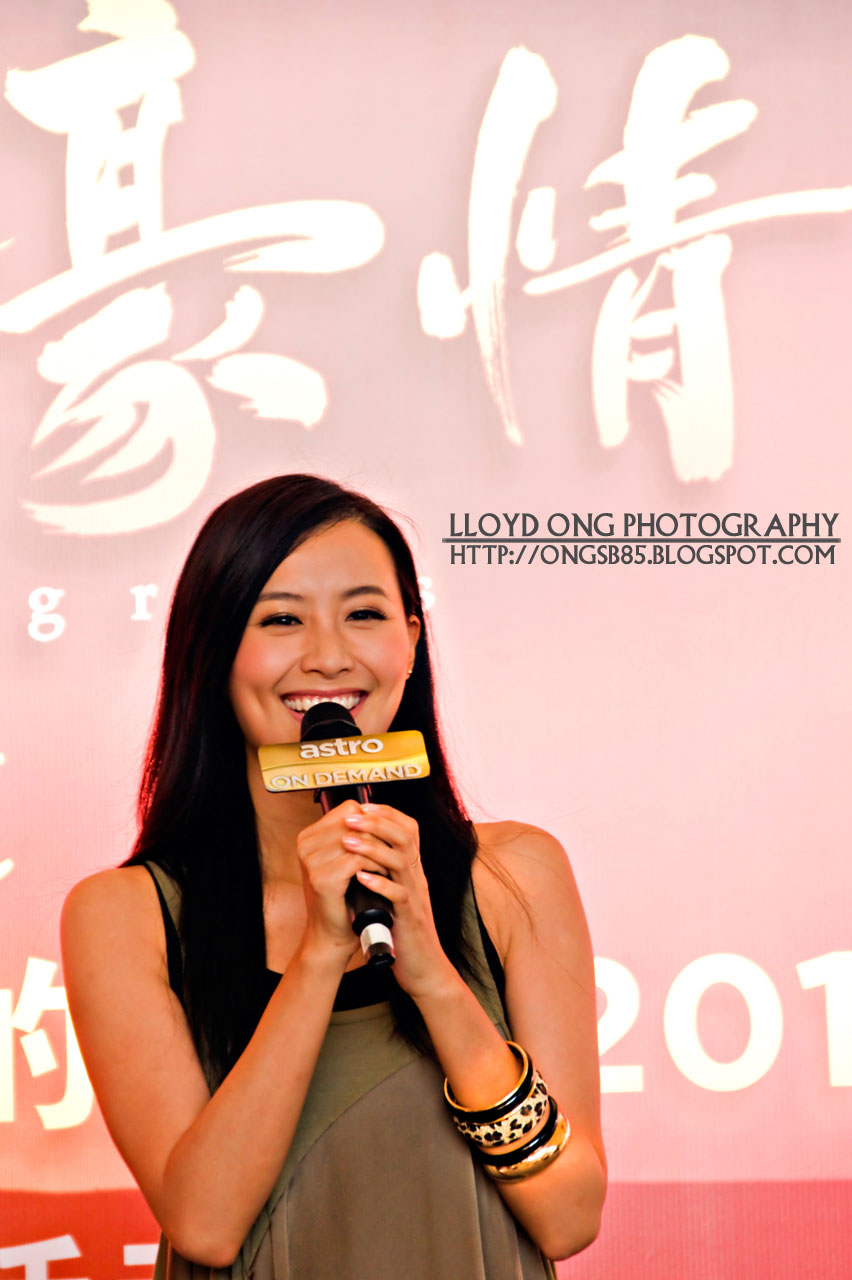 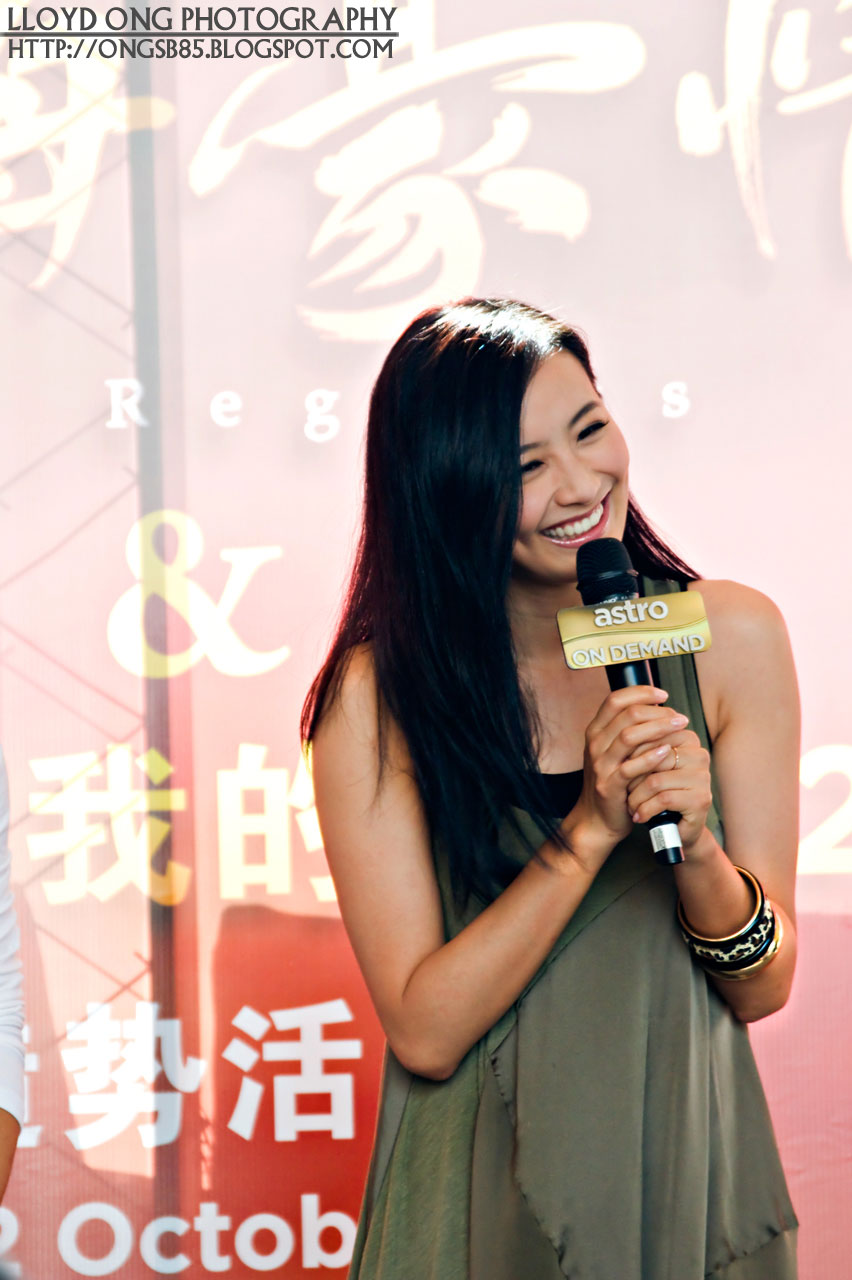 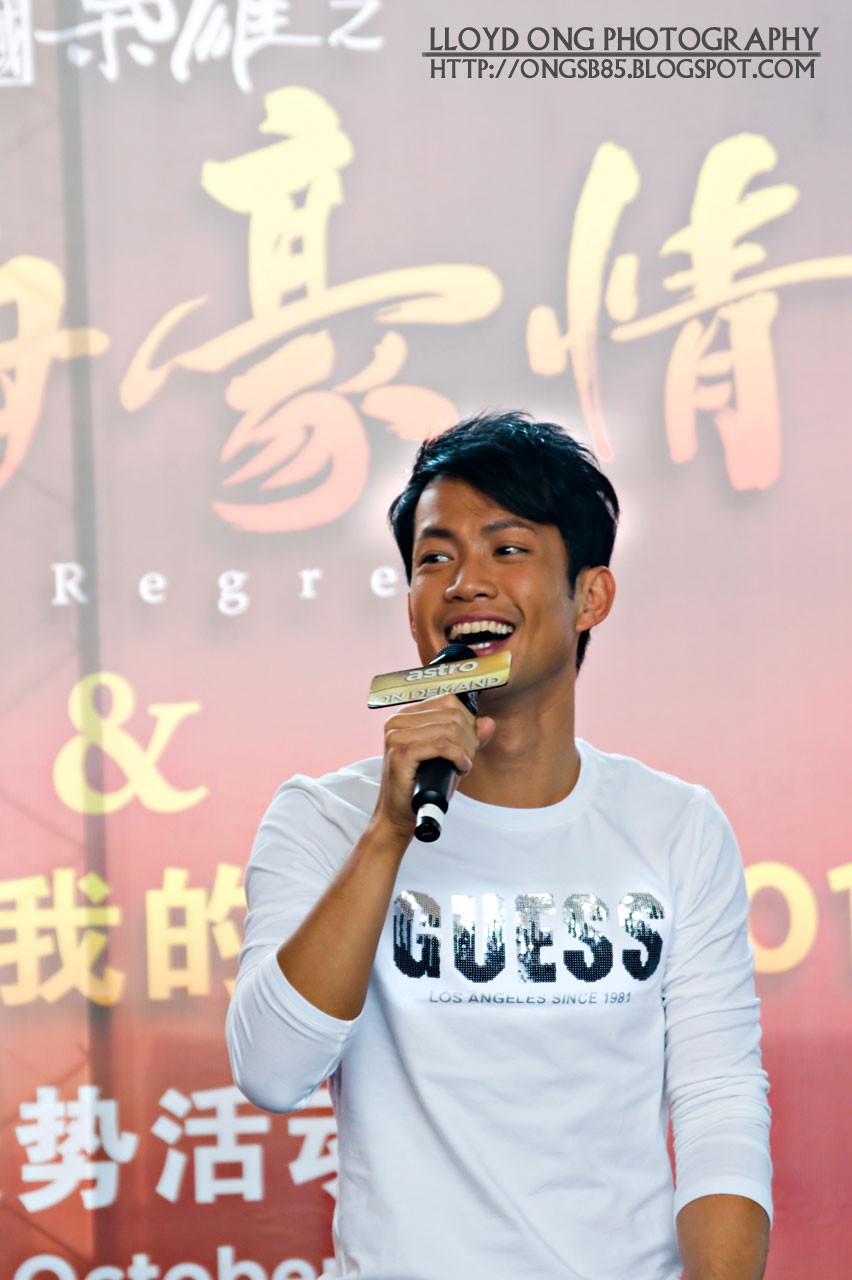 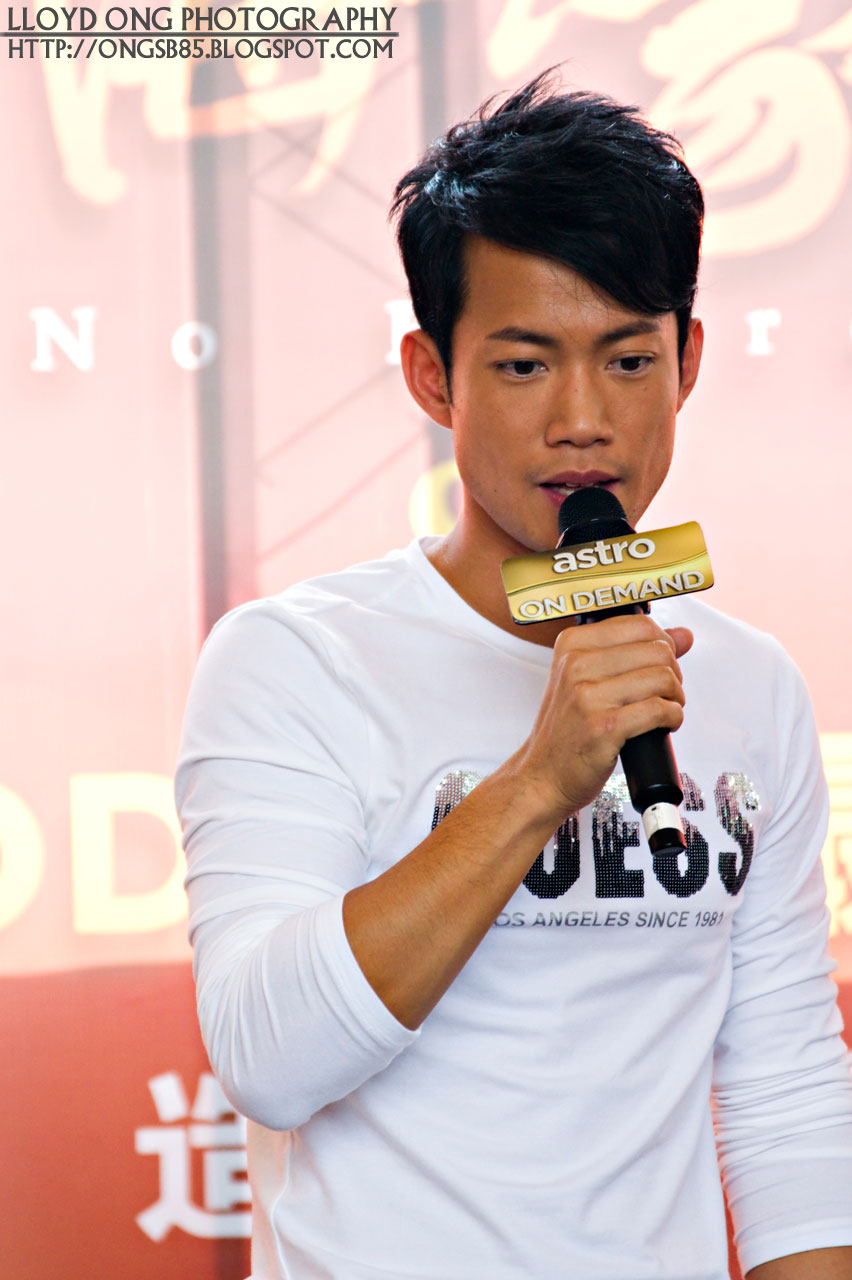 No Regrets featured many of the main cast in award-winning drama series Rosy Business (2009). Wayne Lai and Pierre Ngo star in both shows, while Fala Chen is a new addition.