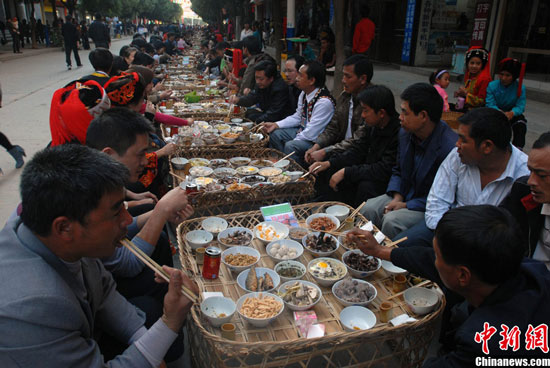 Hani is one of the 56 ethnicities officially recognised by Chinese government. Most of them live in Yunnan and its neighbouring Southeast Asian countries.