Beijing was struck by a heavy yellow dust storm on Saturday. The dust/sand was carried by strong wind from the deserts in northeast of China into the eastern regions, sometimes affecting neighbouring Korea and Japan too. The phenomenon happens seasonally every year, and Beijing is often the most heavily hit. 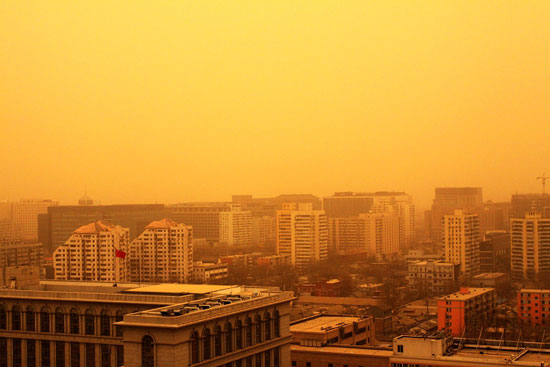 The dust storm could cause health concerns; the dust itself could trouble those with respiratory problems, and it could carry other pollutants and heavy metals. Photos from Beijing netizens [via Xinhuanet], except the last one which was taken in Seoul by yours truly at around 3pm on Saturday. 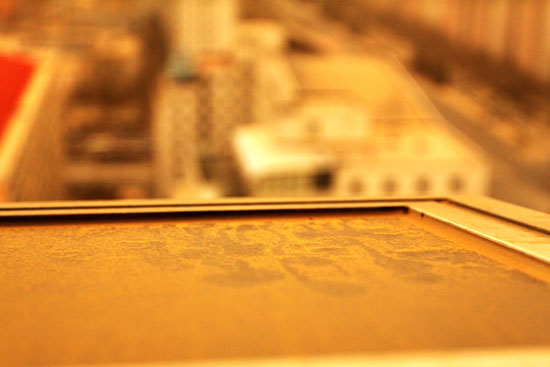 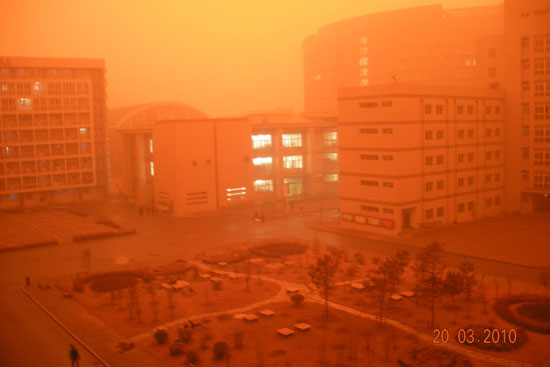 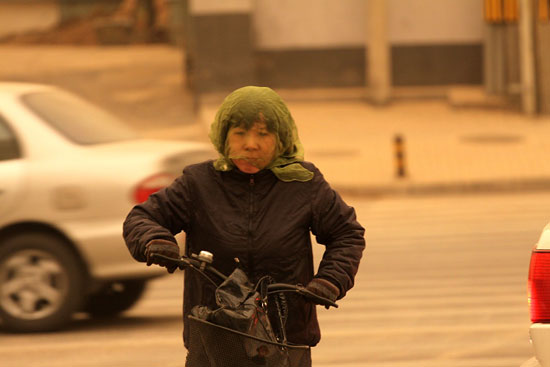 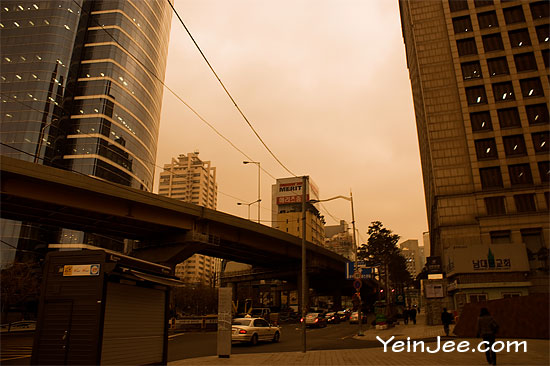