Japanese model Yuri Ebihara in September 2014 issue of AneCan Magazine. She tried out a few summer dresses at a seaside. The first two pictures look fine, not sure why they want to use the colour theme in the third one though. 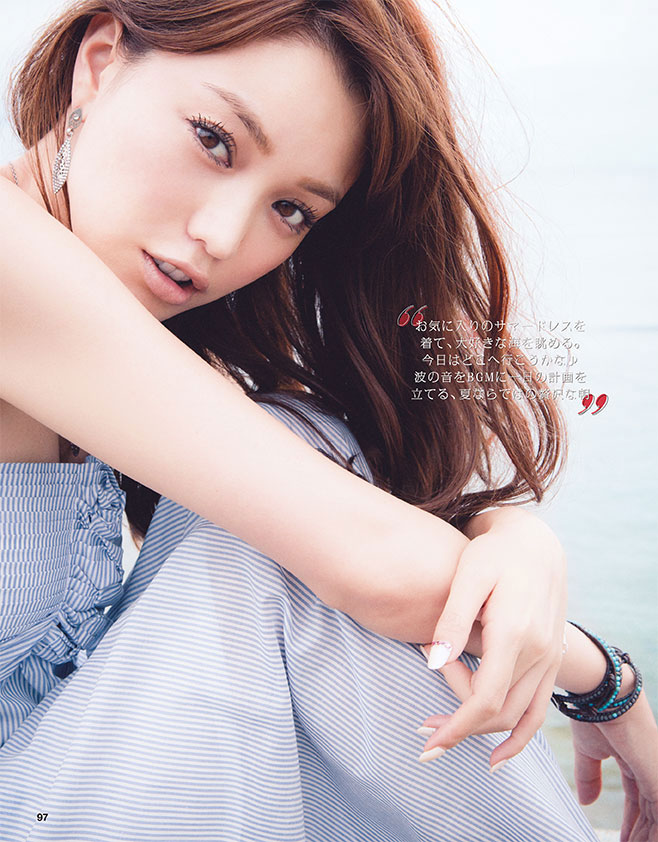 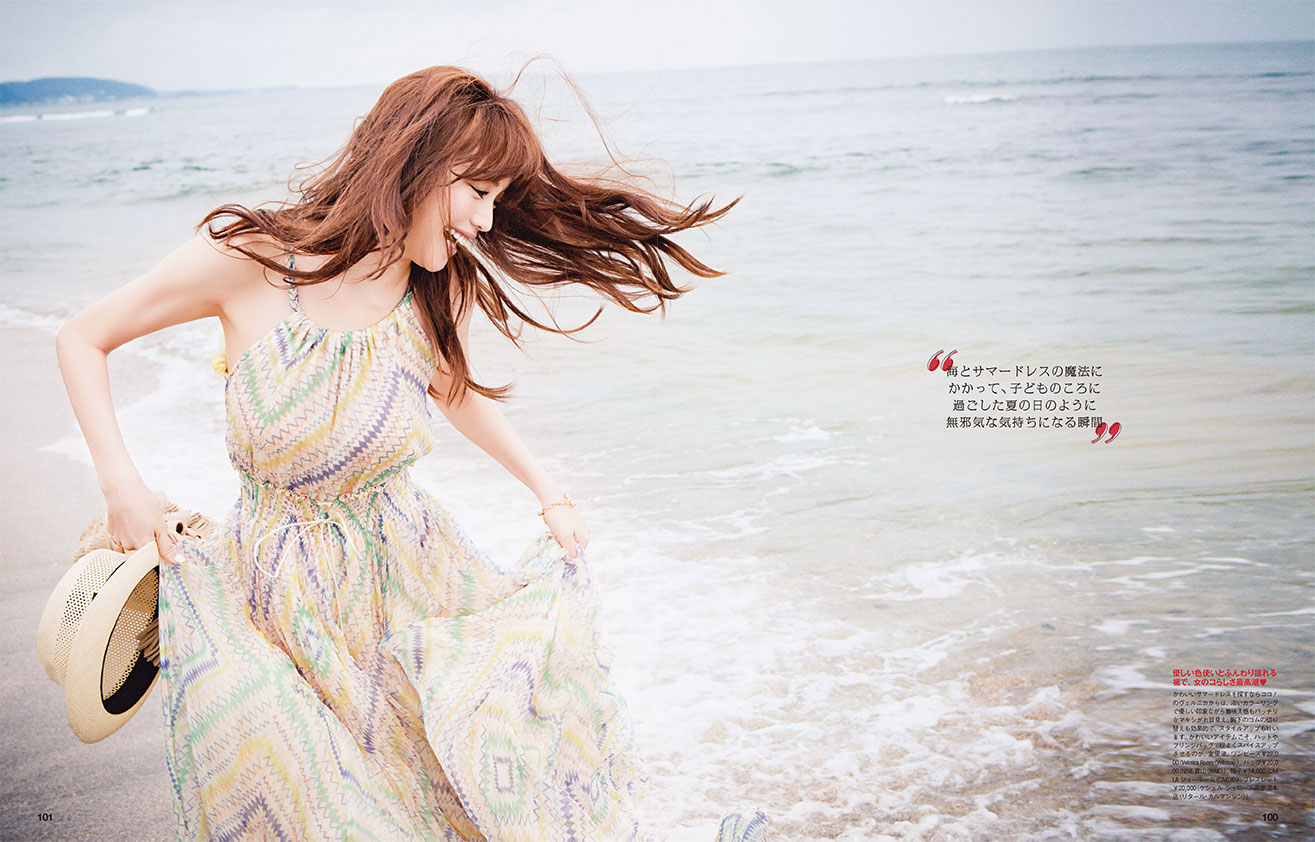 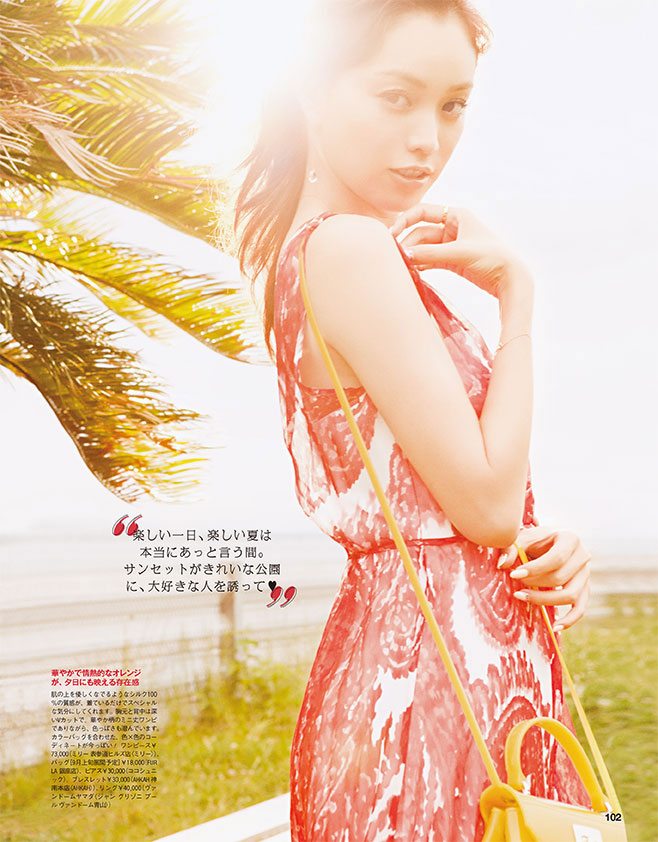 Ebihara is an exclusive model for AneCan Magazine since 2009. The “exclusive magazine model” concept – where the model only features for that specific (and affiliated) magazine – is common in Japan but unusual in most other places.