Japanese model Yuri Ebihara is the cover girl for March 2014 issue of AneCan Magazine [Jp]. The styling is reminiscence of the iconic image of actress Audrey Hepburn in Hollywood classic Breakfast at Tiffany’s (1961, image further below). 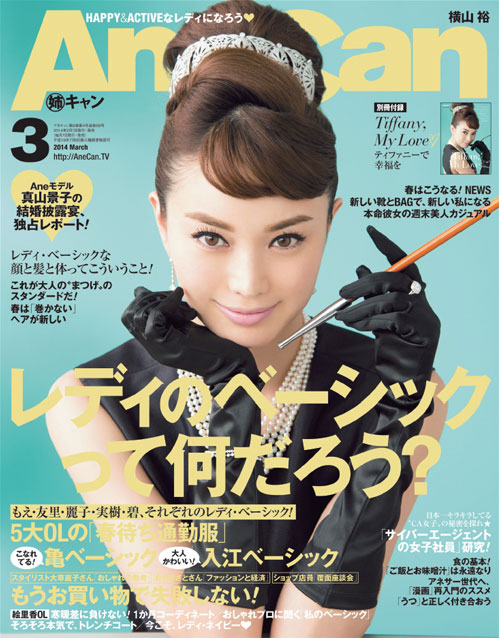 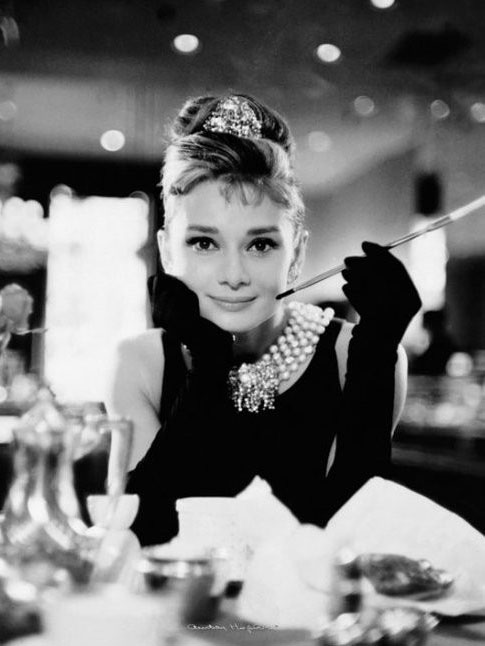 I don’t think anyone can beat the original which is one of the most iconic images ever. Ebihara looks decent though; below is a video from her photo shoot.