It’s common in Japanese fashion industry to feature special line of products designed or co-produced by celebrities. There are some examples of long-term success but most are just fads which last less than a year. 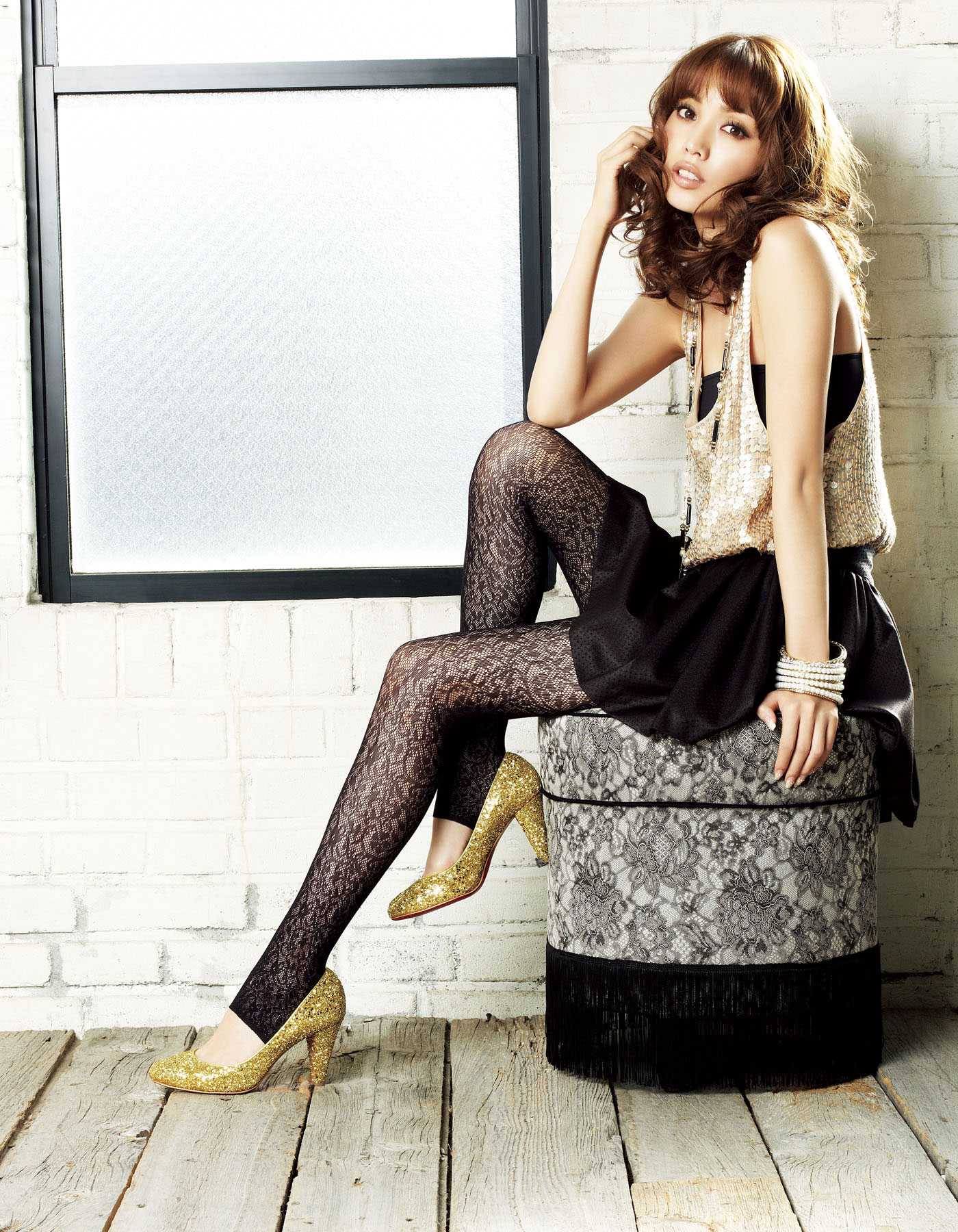 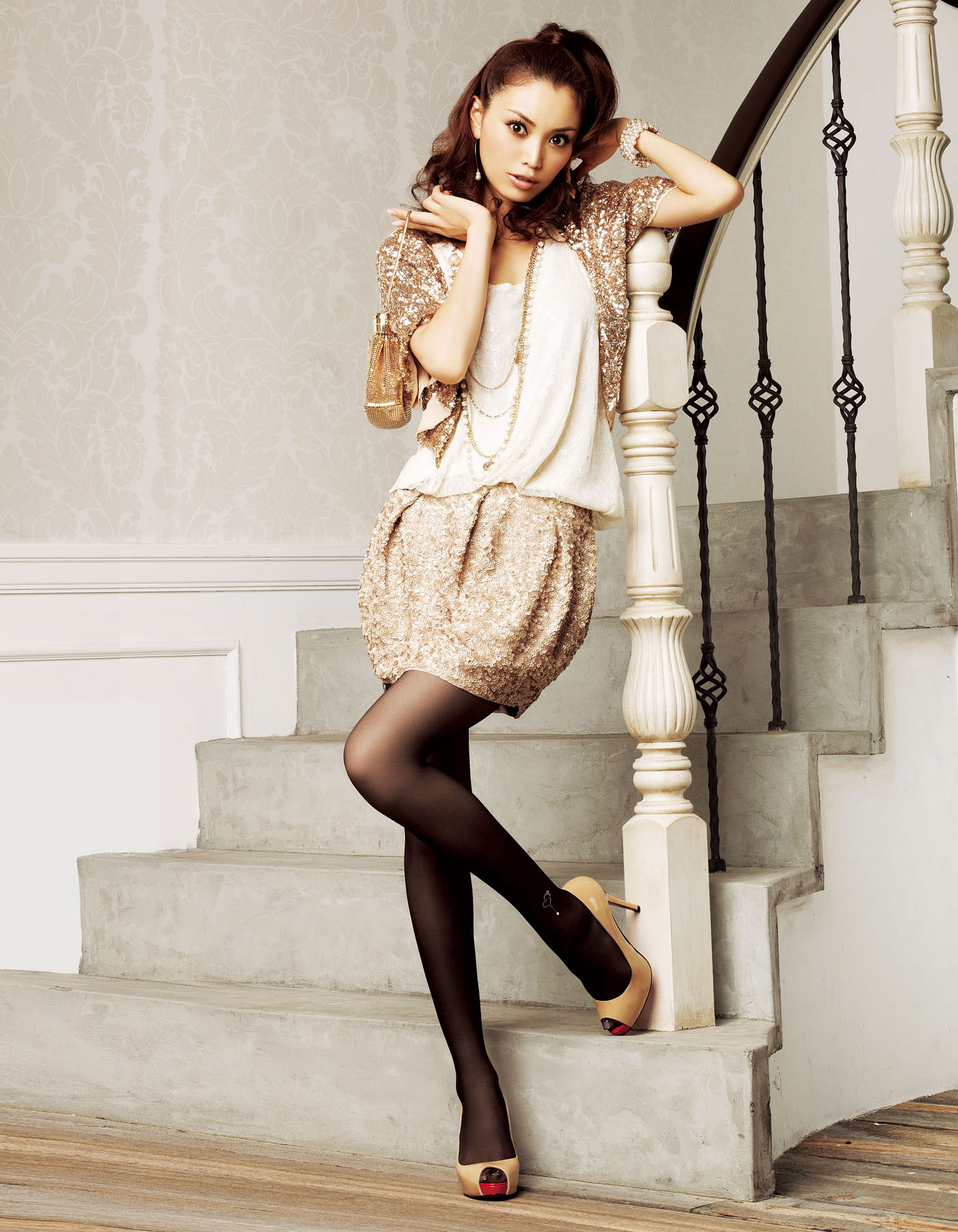 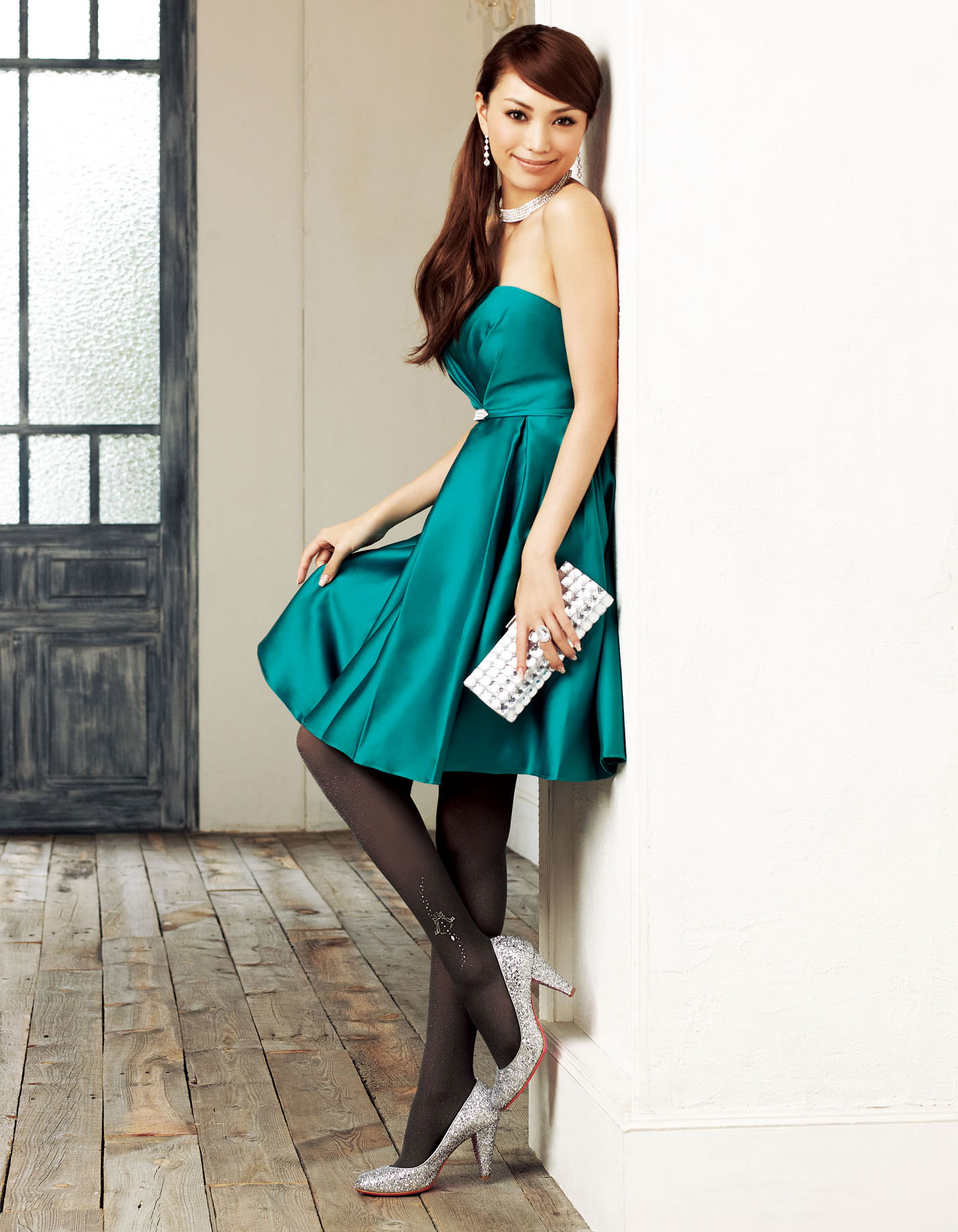 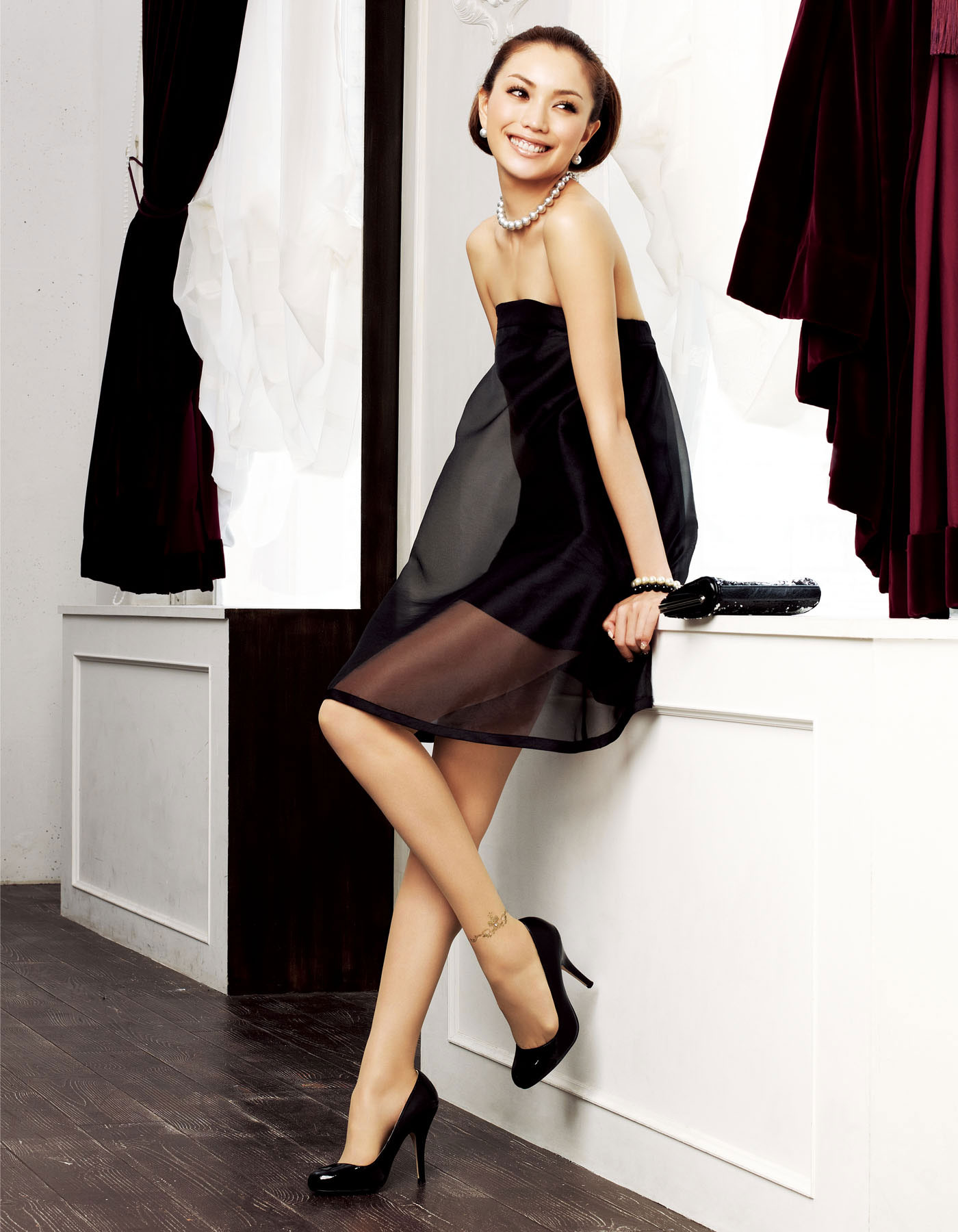 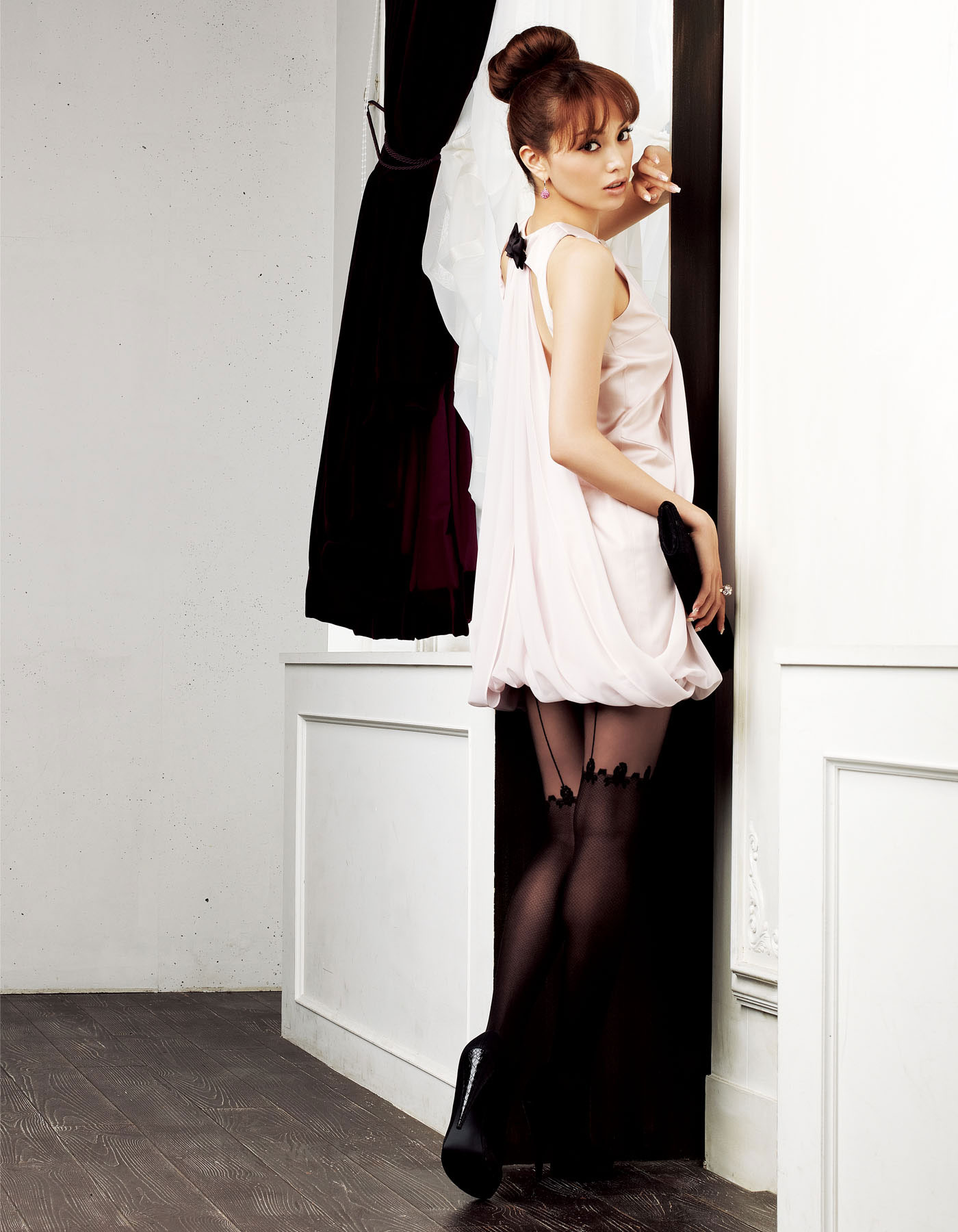 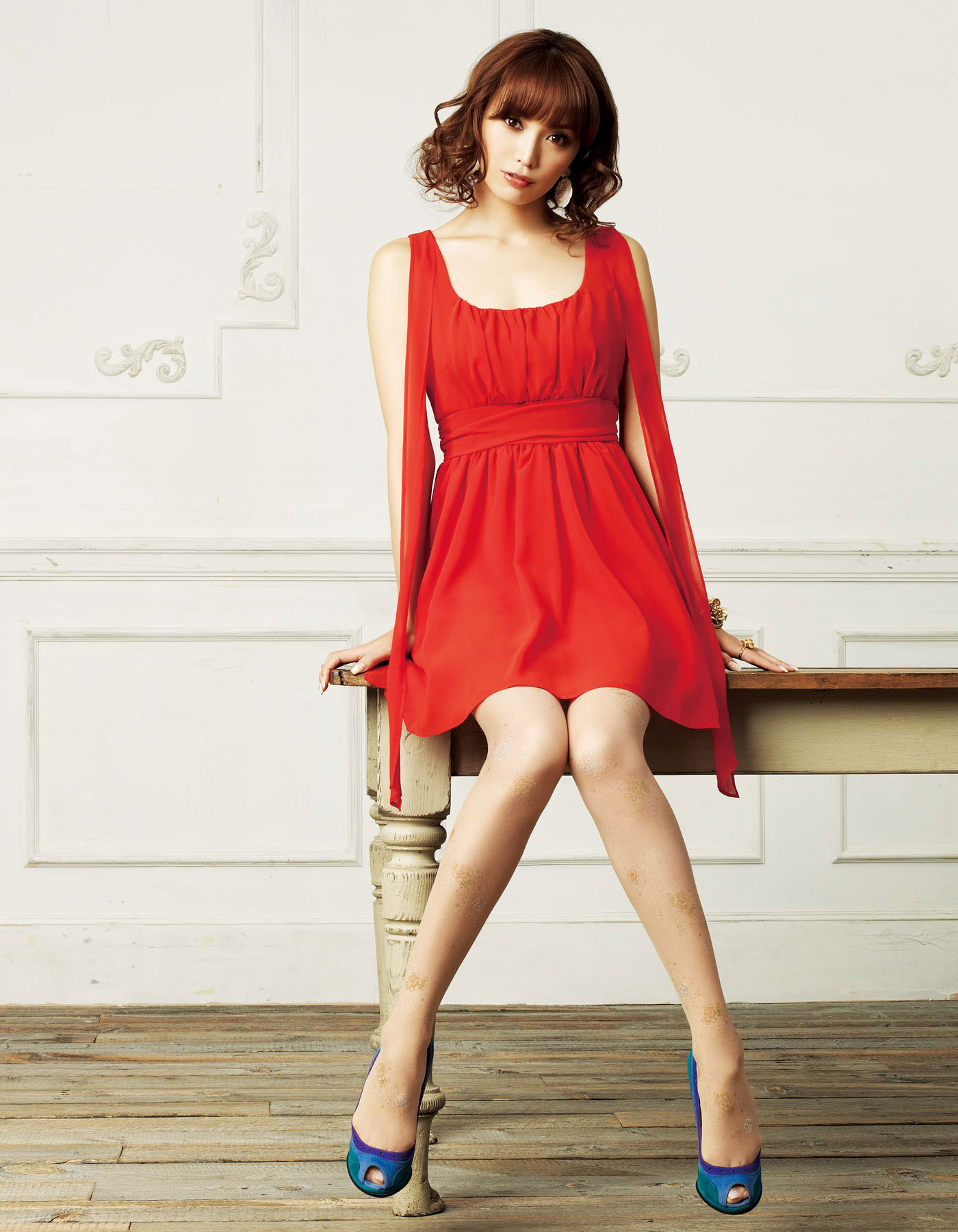 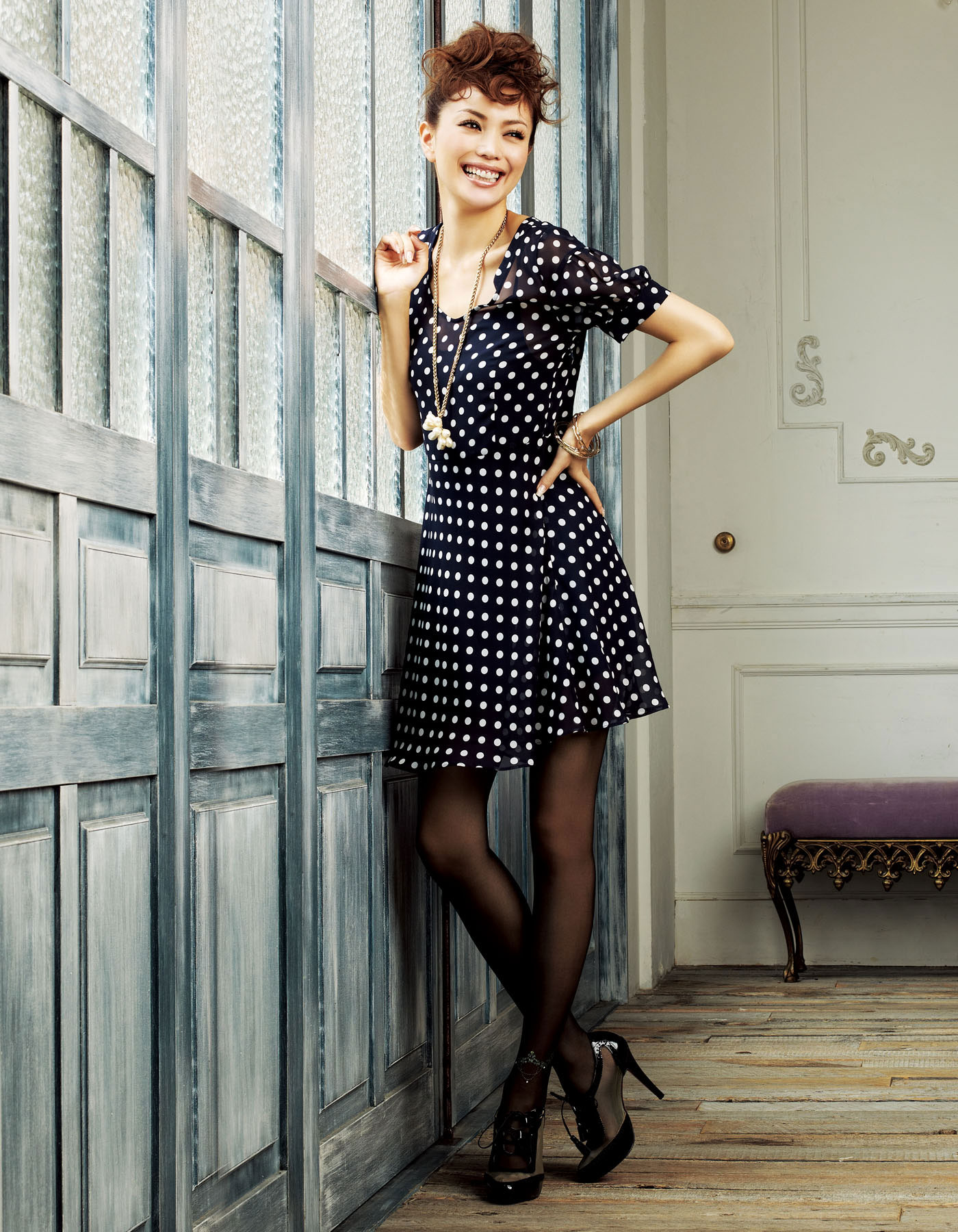 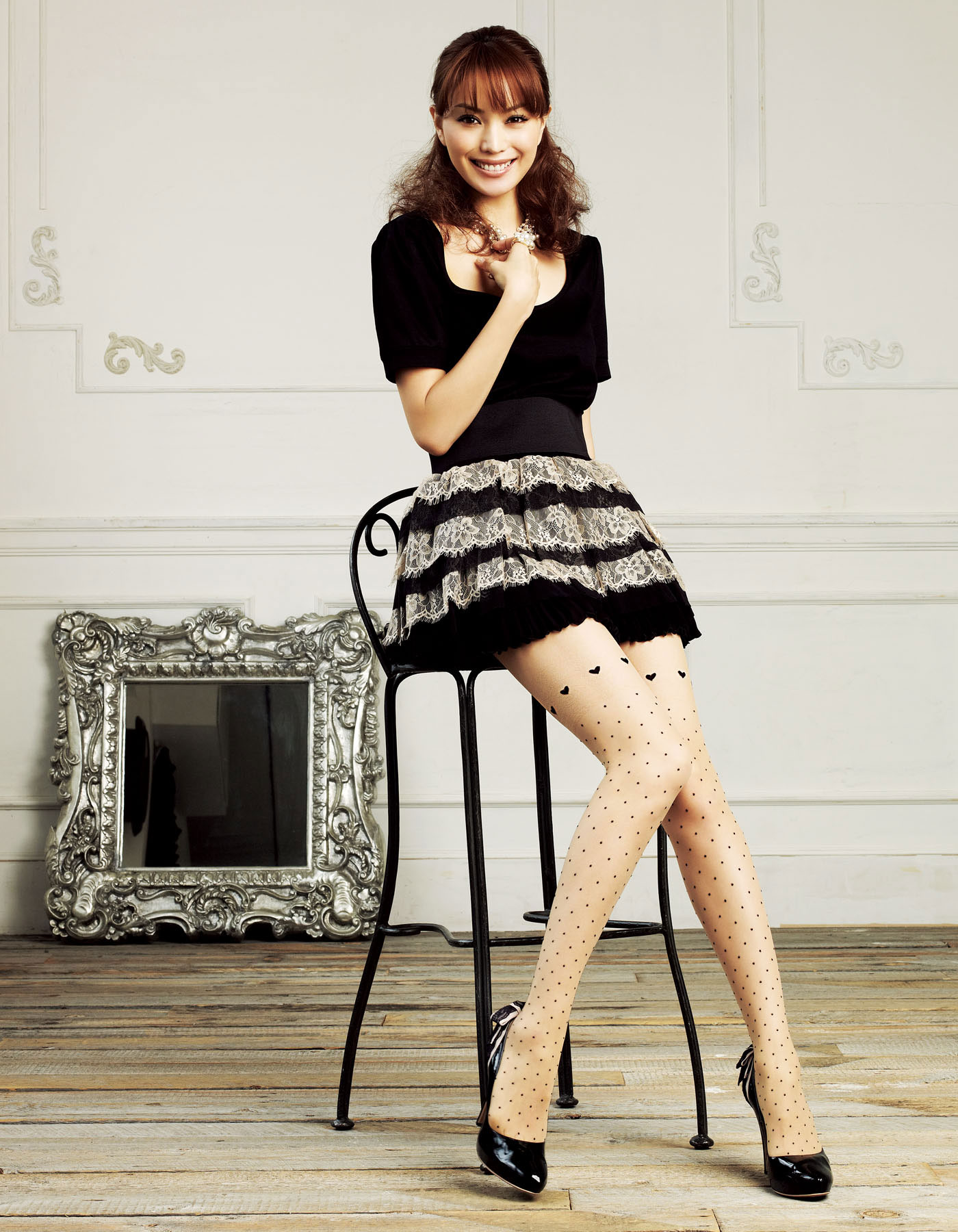 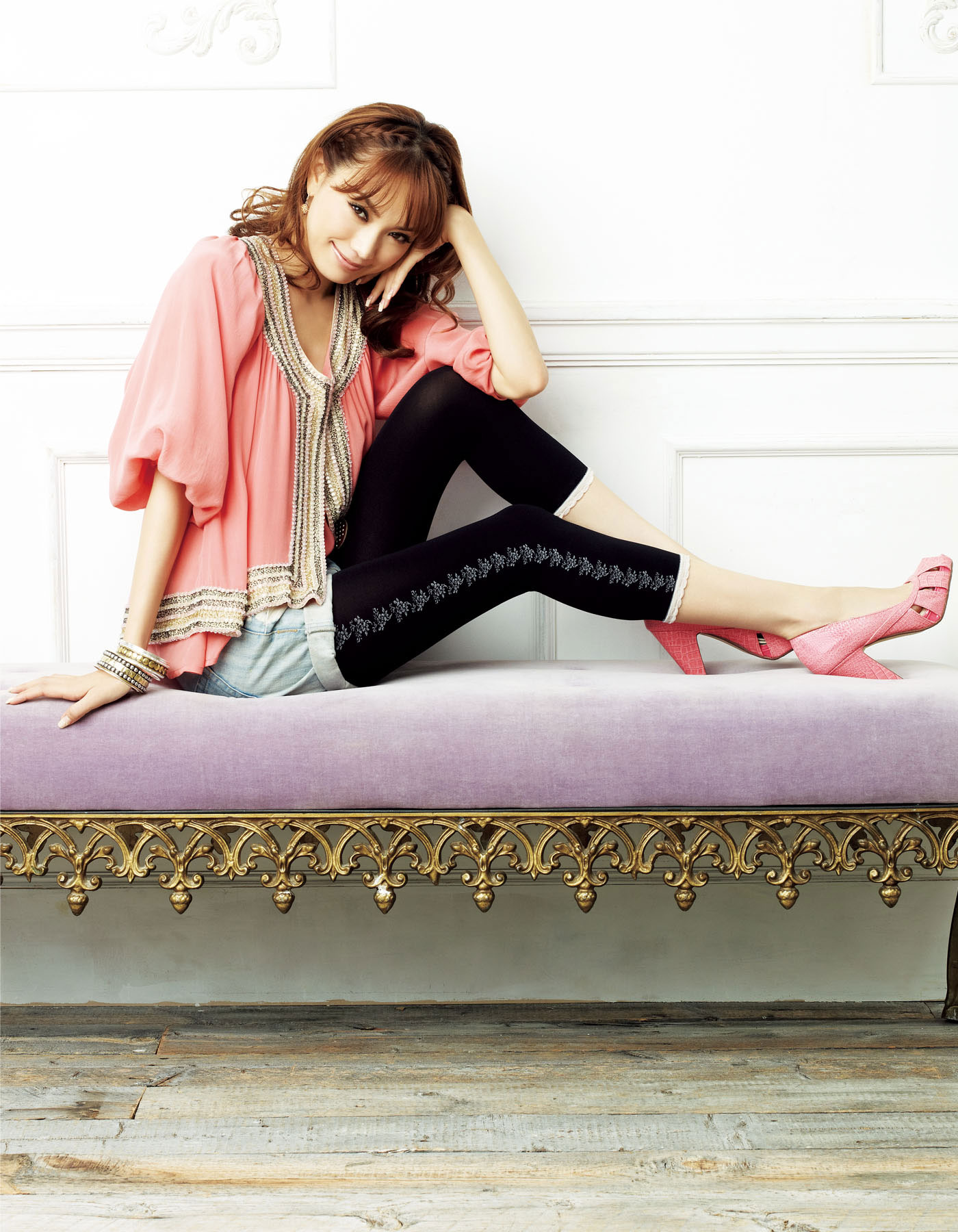 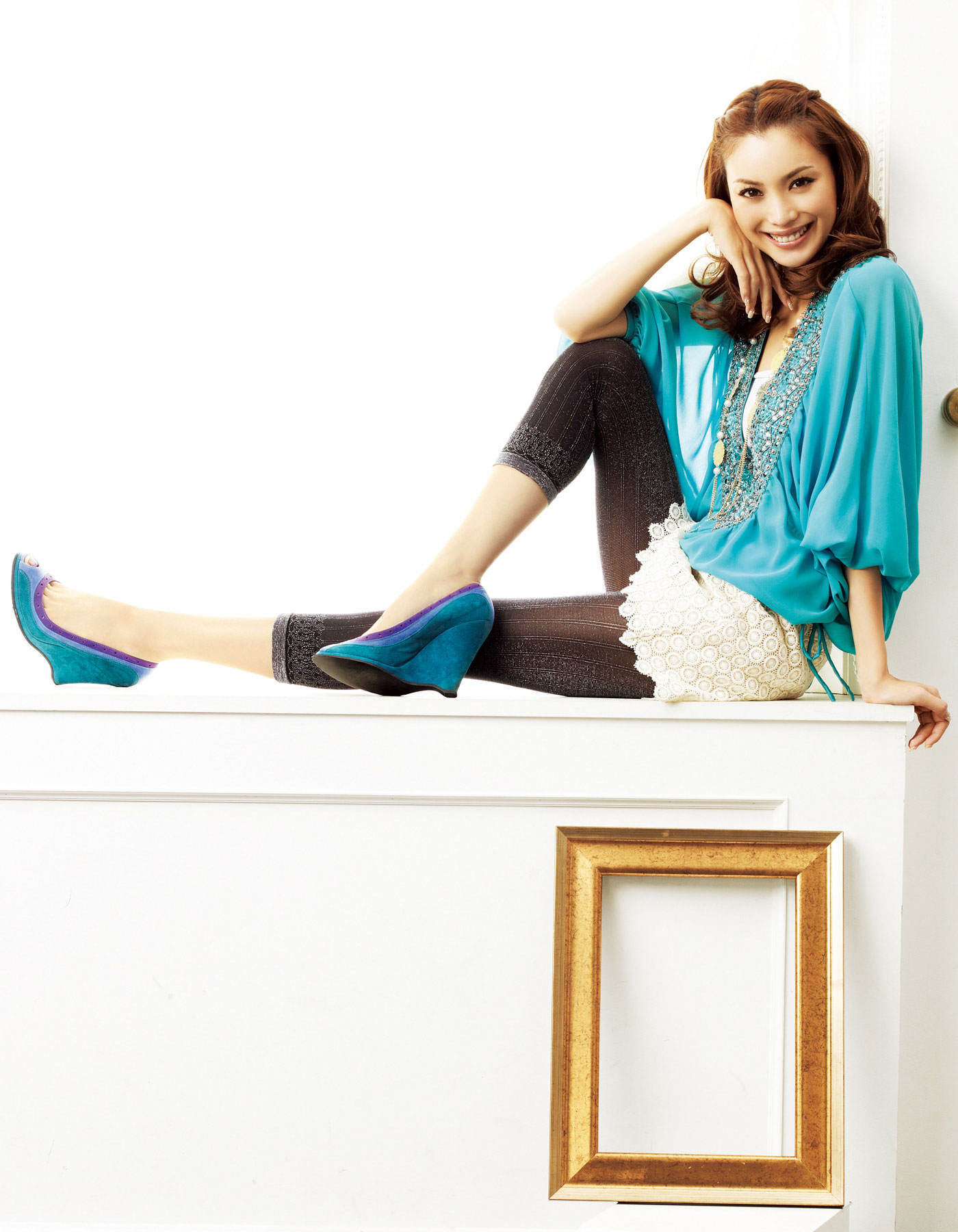 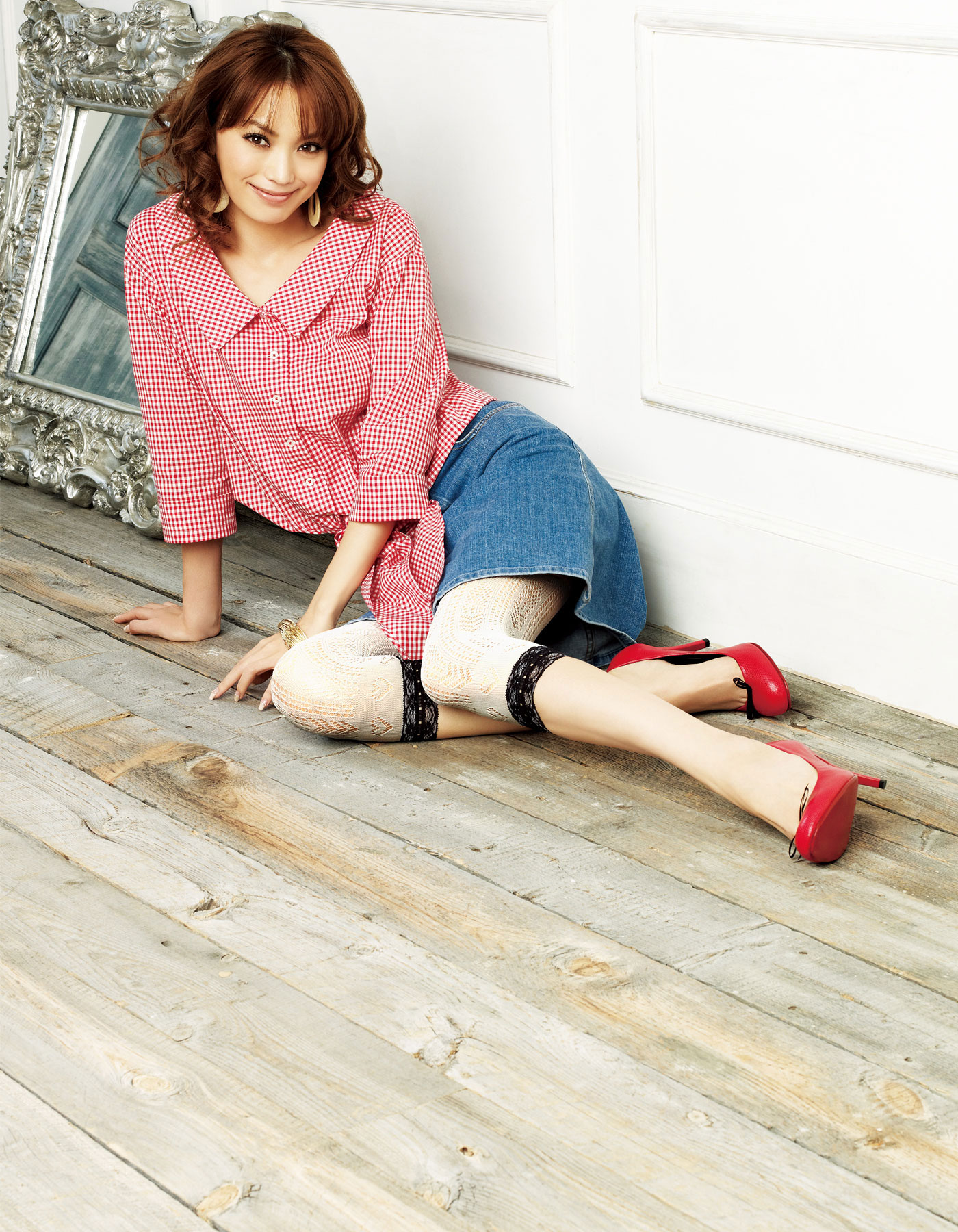 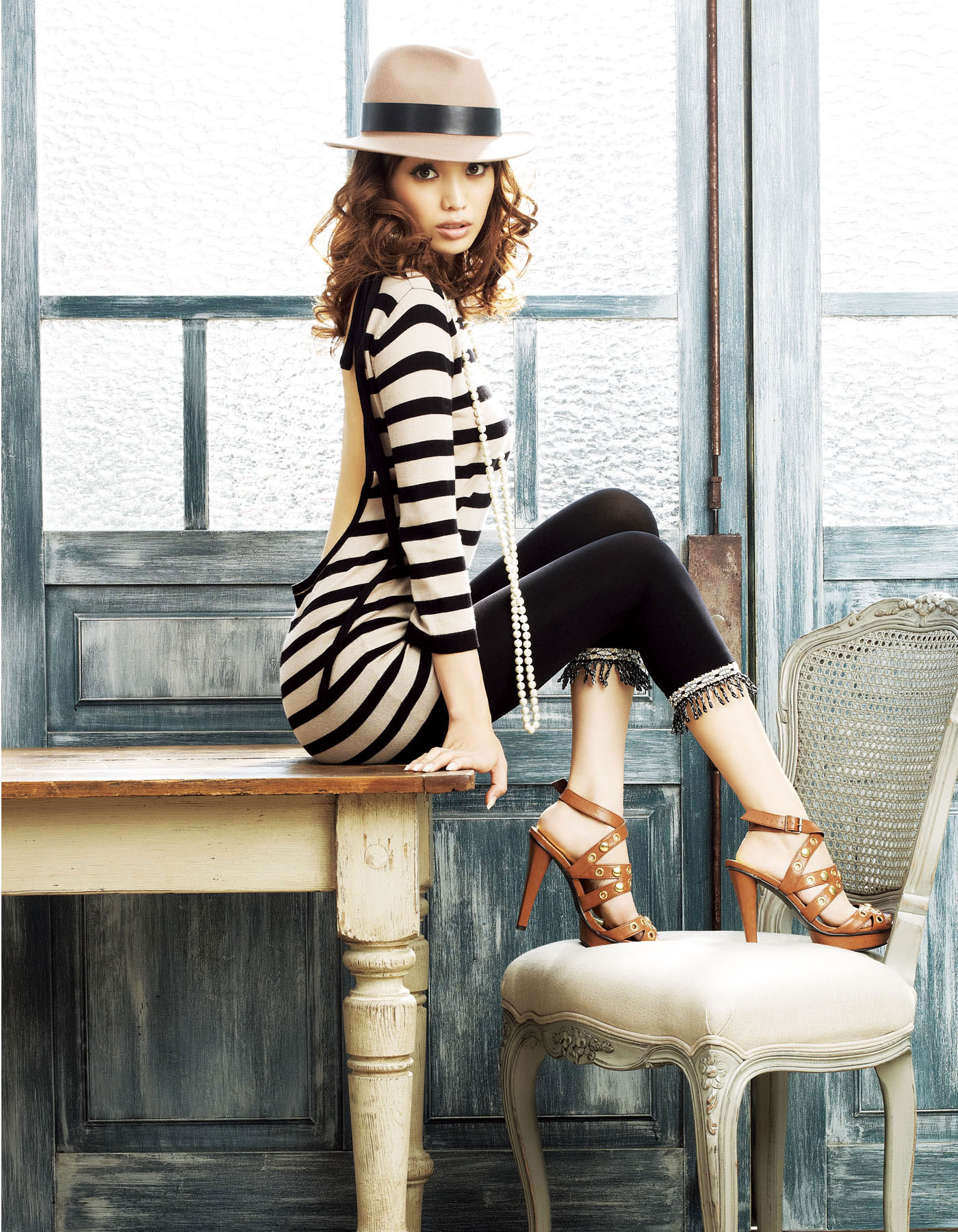 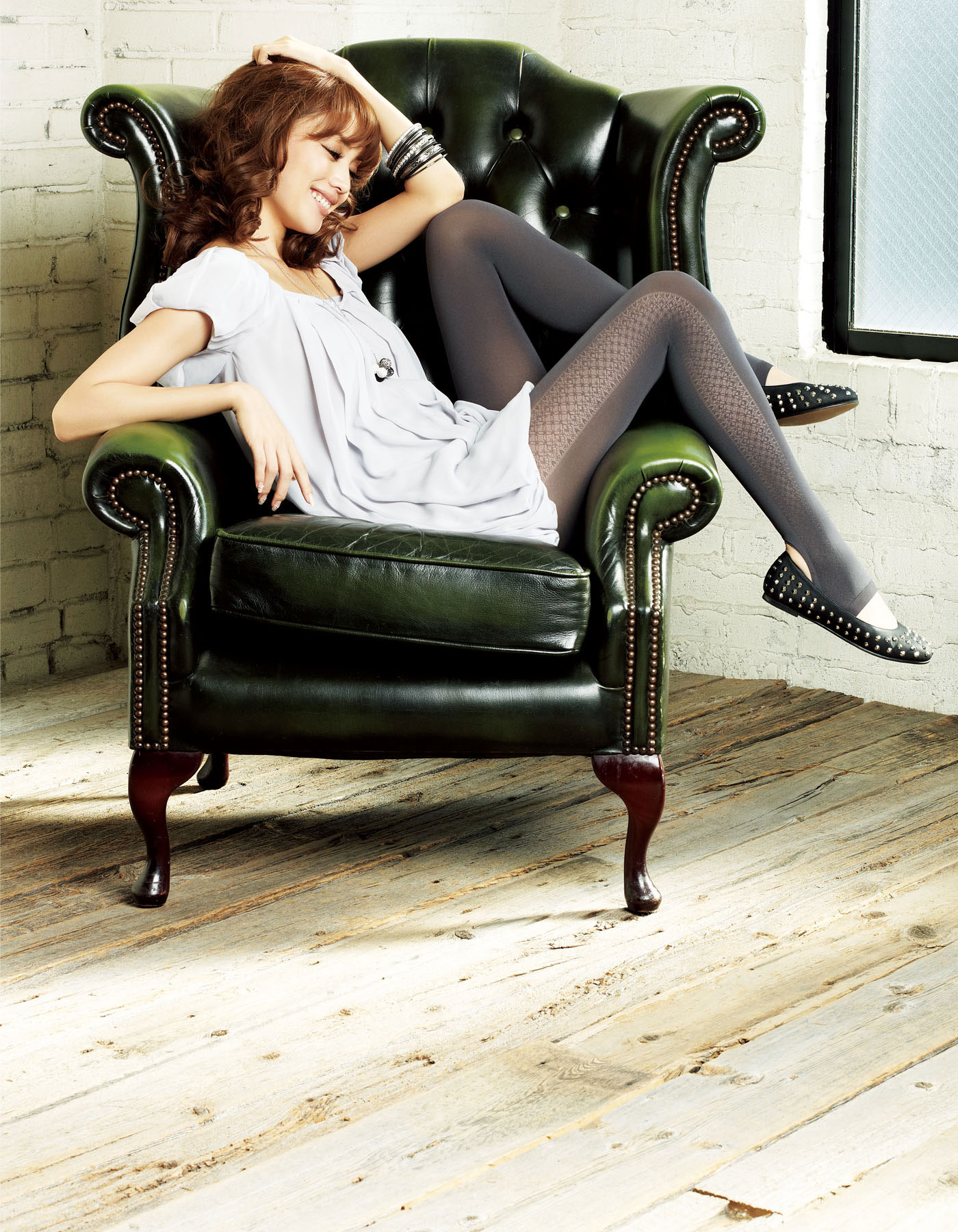 The future of Yuri Ebihara

Yuri Ebihara made her professional début with CanCam Magazine in 2003. She has been one of the most prominent fashion models in Japan for the past decade.

It’s arguable that her popularity is dropping though. And it may get worse following her marriage with Ilmari from music group Rip Slyme in 2010. It’s an unfortunate norm for Japanese female celebrities who got married.