Ebihara is a popular magazine model while Michibata has featured as spokesmodel for many Japanese companies. The later is also known in recent years because of her romantic relationship with British Formula One driver Jenson Button. 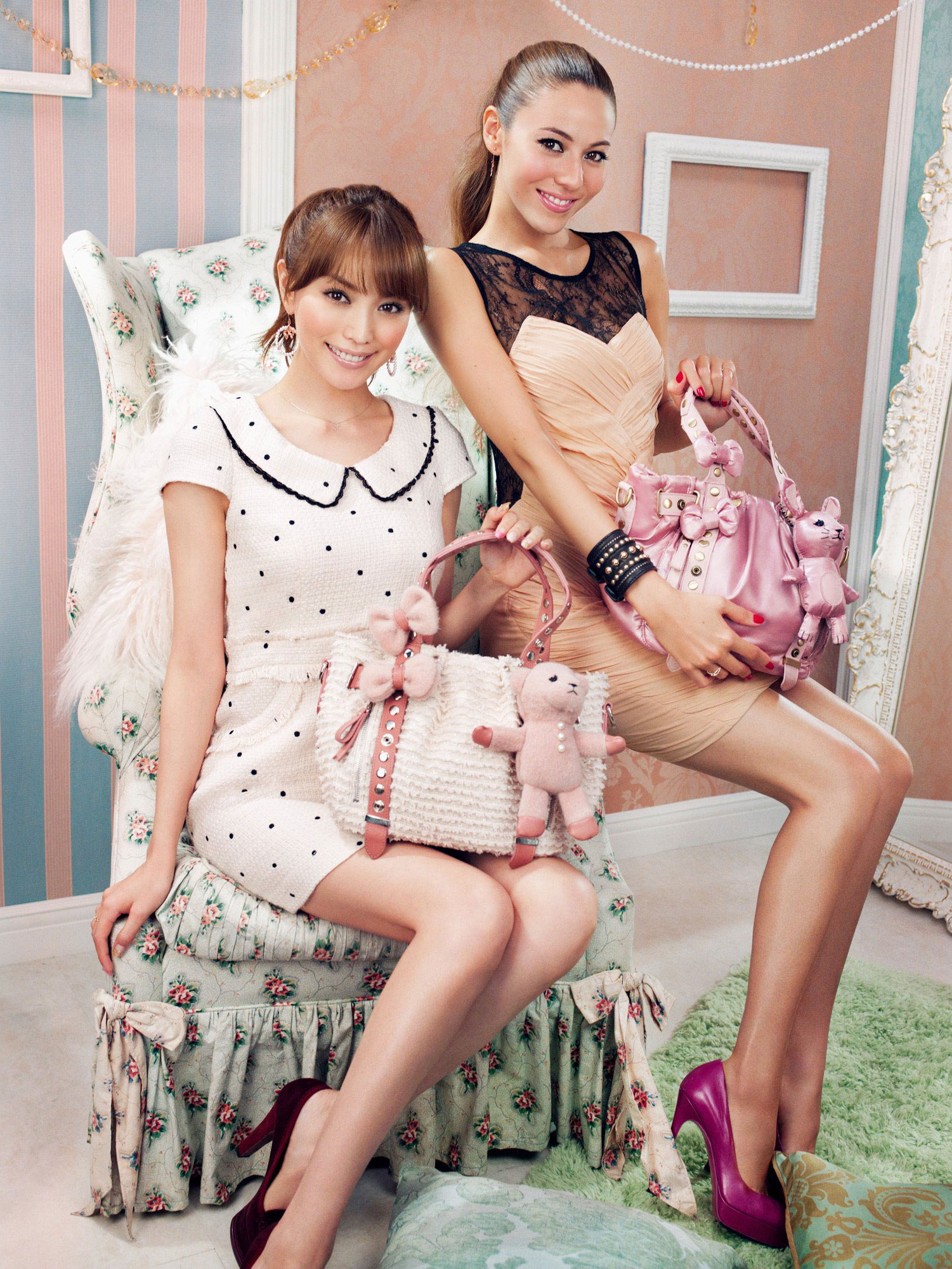 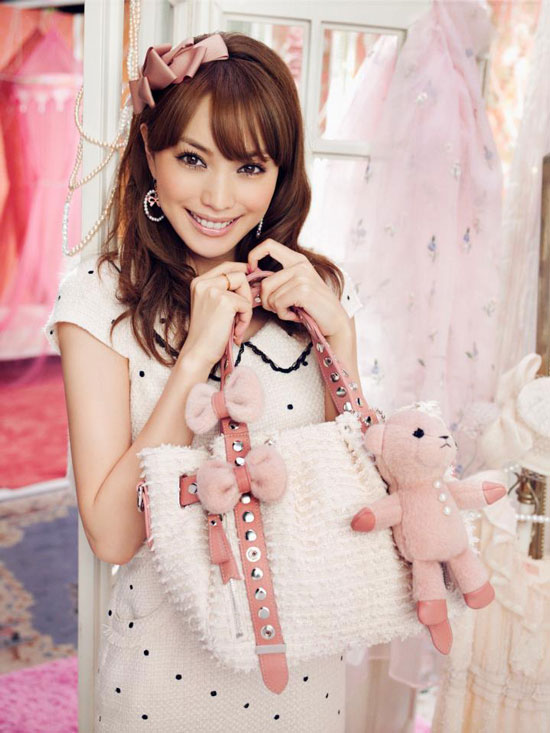 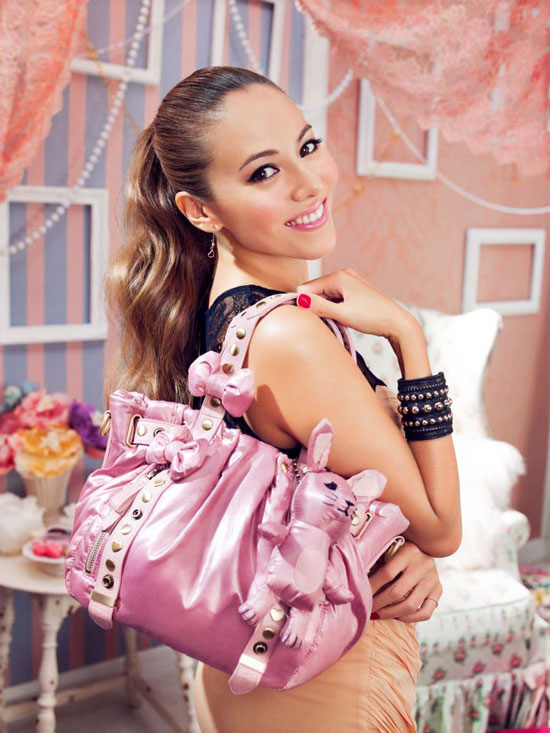 Samantha Thavasa was founded in 1994 by Kazumasa Terada and has over 100 stores in Japan these days. The company opened its first US store in 2006.

Their cute and pinkish handbags obviously strike the heart of young Japanese women. And the brand is getting famous internationally too, probably as a result of its advertising campaigns featuring western celebrities and socialites.